Most of us are comfortable in the belief that any good and effective Behaviour Management work needs to both Firm and Fair.
Firm – in that the expectations for behaviour in our schools should be high. In fact, I’m yet to see any long term behavioural improvement in a school where standards, rules and expectations have been compromised or watered down.
Fair – in that we should be supportive, nurturing and encouraging of our students in meeting these standards as much as is humanly possible. And let’s face it, our students are more than happy to remind us when they perceive us to have been unfair!
So, the challenge is then how we consistently apply this Firm and Fair principle. My contention is that Restorative Practices is the most powerful tool at any school’s avail to build both a culture that rejects poor behaviour choices such as bullying behaviours (long term) and to deal with behaviour infractions as they occur (short term).
You may have heard good things about RP– and you may have heard the opposite too. I have. Whenever I speak with educators who take a dim view of RP they usually decry two key problems. Firstly, that it “takes too long” and then also that it’s “too soft”. Let’s unpack that a little further.
The issue over time is understandable but usually is born in both poor training and a reliance on the established set of Restorative Questions. We need to remember that a very high percentage of our interactions in schools – among parents, staff and students – is informal. As such, it’s at the informal end where we need to be skilled and not waste our time. For low level behaviour concerns – just start by throwing in a feeling. If all staff can collectively commit
to “Hey, it disappoints me to see you drop rubbish on the ground. I think you should get that to the bin” rather than “Hey, don’t drop that rubbish on the ground. Put it in the bin.” Then we commit to drip-feeding the notion to our young people that their actions actually do impact others. Watch the transformation in behaviour when that penny drops.
It’s the issue of “softness” that makes me a bit grumpy. What’s soft to me would be sending an unruly student to a corner or to detention where they can hide from the real impact of their behaviour on others. Yet, I know where this complaint comes from too. It’s our repeat offenders that test the worth of any approach – and RP must sit that test too. With these students, a key component of a Fair Process is missing – Expectation Clarity. These students (not all of them – remember not to waste your time) need to know with absolute certainty what will happen if they fail to live up to a new, clearly outlined standard. When they do fail, because behaviours change gradually, you can then pull a signed agreement from the top to both the labour of repairing the harm they have caused AND the established consequence/punishment/sanction. Over time – it’s just too much hard work to keep exhibiting that behaviour!
So we need to make a choice between 3 pathways on which to place our recidivists. Tell me, which of these ISN’T the “soft as butter” options:
1. An arbitrary punishment and an argument over fairness.
2. A “sorry” or some other more meaningful apology of action.
3. Both – with the punishment articulated by the offender prior to the next offence.
Yeah – I chose that one as well.
Tags
Adam Voigt behaviour management real schools restorative practices

If you build it, they will ride: The secret to getting kids on the move. 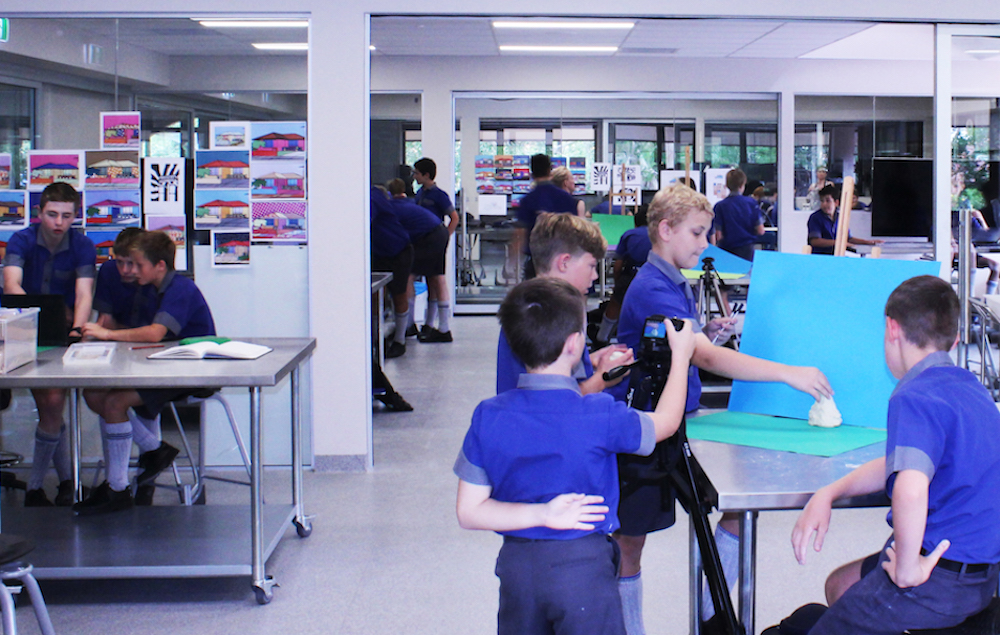 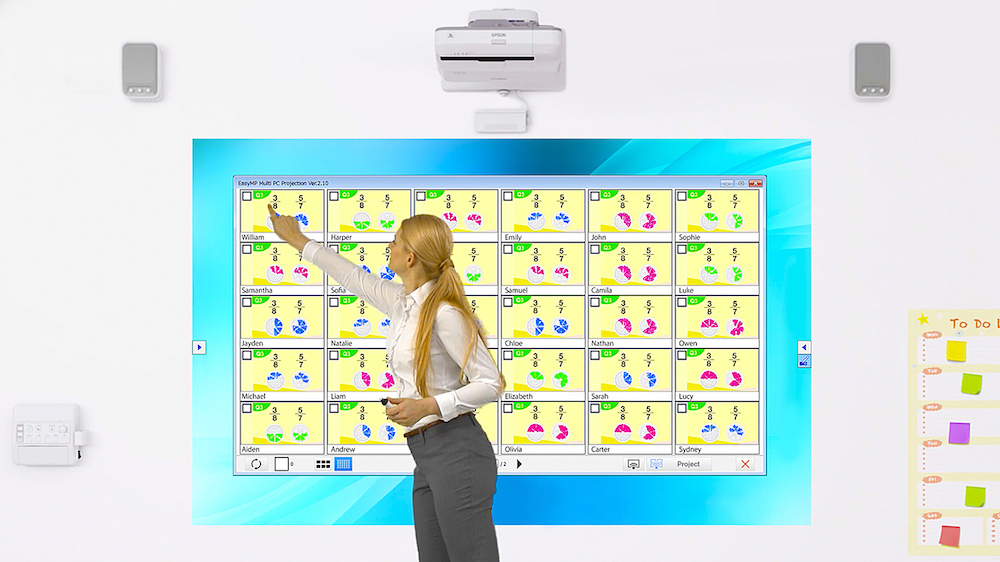 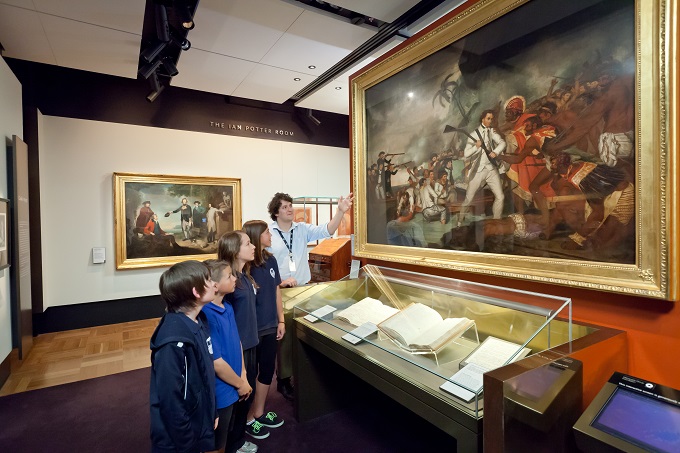