The report, TIMSS 2015: A First Look at Australia’s Results, released by the Australian Council for Educational Research, shows a serious slide in performance, in average achievement levels in secondary schools.

According to a report in the Australian written by ACER researcher, Geoff Masters, “the gap between Australia and Singapore, the highest performing country in year eight mathematics, widened between 1995 and last year. Only seven percent of our students perform at the advanced level in mathematics, compared with 54 percent of students in Singapore. We also have been overtaken by several countries that we once outperformed, including the US and England. Australia now performs below 12 other nations, including the Russian Federation, Kazakhstan and Slovenia.”

Simon Birmingham took to the radio this morning to discuss the results, acknowledging ‘he is the one who must carry [the responsibility] in 2016’.

The minister told ABC reporter, Fran Kelly that he thought they were “appalling results” and expressed ‘embarrassment for Australia’ “that we are not performing at the standard that we would expect our schools to perform”.

The funding usage refrain of the Turnbull government reappeared, as minister Birmingham focused on how the funding was being used, as opposed to levels of funding.

The government spend on education has increased 50 percent since 2003, and the minister expressed that “we have to get it right on how we spend it”.

Now, armed with 20 years of data on mathematics and science levels in Australian school, federal education minister, Simon Birmingham urged states to come to the party with negotiations on federally suggested reforms.

The minister expressed a hope that state governments would concede endorsement of a number of reforms “that are based on evidence from around the world about the preparation of teachers”.

Among these reforms is ensuring teachers meet minimum literacy and numeracy standards. Other objectives of the Turnbull government include more specialist teachers, in primary schools as well as secondary schools, to “ensure they’re proficient when they get into the classroom. We don’t just assume that a graduate is up to scratch”.

Discussion was rife on social media, and comments on the Australian article by Geoff Masters profuse and vehement. People are concerned, and not many remain convinced that the matter is being tackled correctly.

Mo Jebara, founder of Mathspace found the results alarming, but “not particularly surprising”. “I’ve been involved in maths education for seven years now and the pace of change is extremely slow. If we keep doing things the same way we will keep getting the same results.”

In the context of discussion around job obsolescence and robots replacing semi-skilled workers, concern reigns within the community and education about slipping STEM achievement.

Mr Jebara said that “by and large we still teach students the same way we taught hundreds of years ago in an industrial one size fits all model.”

He said that teachers are aware that teaching 30 students from the same page of text book is not best practice to improve student outcomes, “but they’re often handcuffed to teaching to the test and getting through the curriculum”.

While technology is often touted as the solution to the ailing outcomes, Mo Jebara suggests that it is not quite so simple, and said computer use doesn’t always equal better outcomes.

So, what is the answer then? Advocating a move away from mathematics applications that are solely multiple choice, Mr Jebara suggests departments become “more research based with interventions and choice of technology”.

“We know from leading researchers like Bloom and John Hattie that personalised instruction, mastery based learning, formative testing, feedback, spaced repetition all have a positive effect on student learning and it is these factors that we address in the design of technology solutions”, said Mr Jebara.

For fun
2 days ago 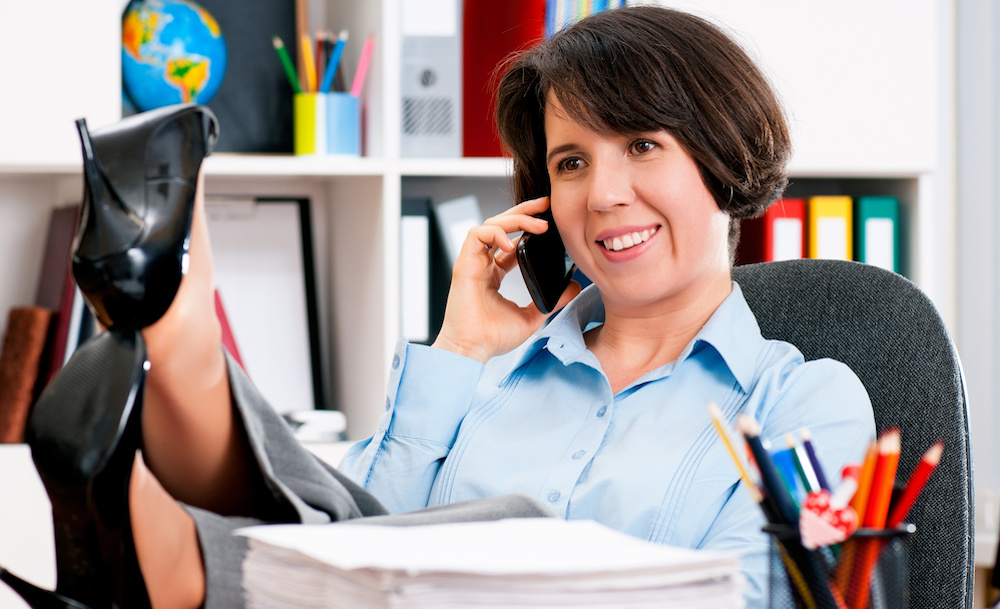 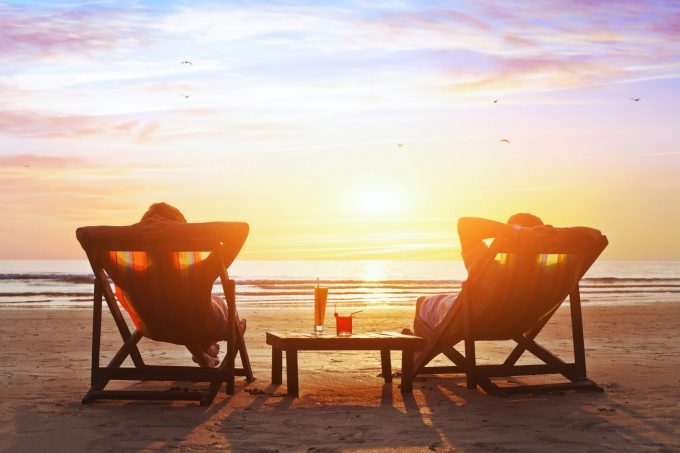 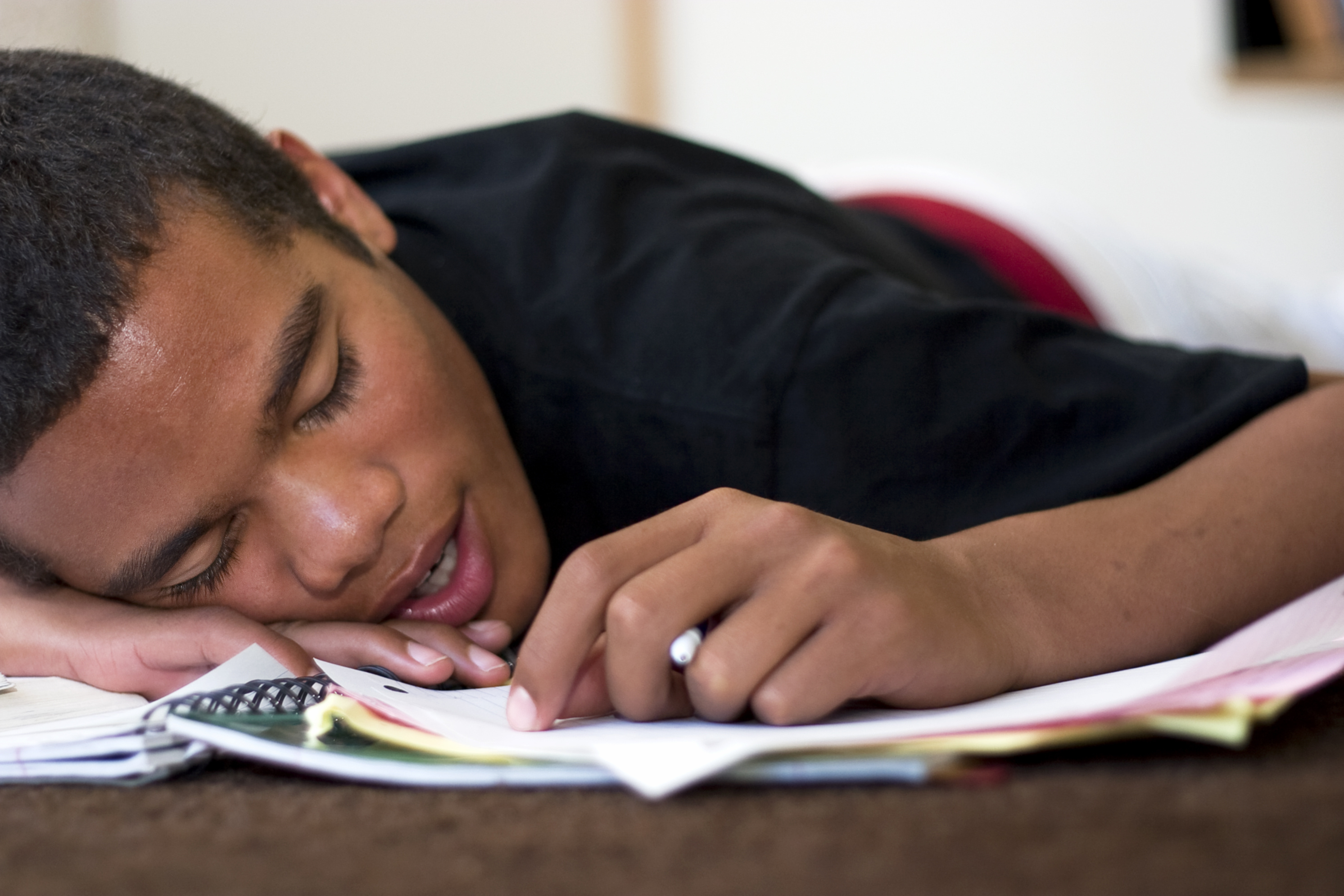 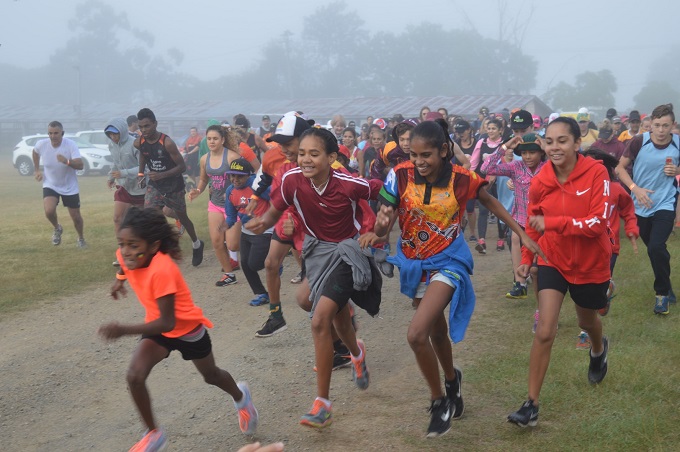