Despite improvements to their content over time, secondary school history textbooks still imply that Australians are white.

Textbook depictions of Australianness are not only relevant to experiences of national belonging or exclusion. Research has shown that students who aren’t represented in textbooks perform worse academically.

My PhD research analysed portrayals of Australianness in secondary school history textbooks from 1950 to 2010.

This time frame covers a period of significant social change in Australia, symbolised by the transition from the White Australia era of the 1950s and 1960s, to multiculturalism, which has existed since. Textbooks reflect these broad social changes.

Textbooks published in the White Australia era openly taught a celebratory version of history in which Aborigines were either absent or derided.

White people were portrayed as the developers of the nation. This can be seen in the following extract from the preface of A Junior History of Australia by A. L. Meston, published in 1950:

The object of this little book is to tell the wonderful story of our own country. Fewer than one hundred and fifty years ago no white man lived in our land. In so short a space of time by the pluck, hard work, and energy of our grandmothers and grandfathers, and of our mothers and fathers, a splendid heritage has been handed down to us.

This extract assumes the reader is white. Aboriginal students are overlooked. Similarly, Aboriginal contributions to each and every stage of national development are ignored.

Aborigines are only mentioned occasionally in textbooks from this era. When Aborigines are included, the portrayals are usually negative, as shown in the drawing below.

The caption from this image endorses the derisive perception of Aborigines reported by English explorer William Dampier, who first visited north-western Australia in the late 17th century.

Has anything changed since the 1960s?

The White Australia Policy was replaced by multiculturalism in the 1970s.

For example, most history textbooks published from the 1970s onwards have an initial chapter on pre- and/or post-colonial Aboriginal life and a later chapter on post-war immigrants.

Despite improvements such as these, history textbooks still imply that Australians are white. This occurs due to inconsistencies between what is written (the explicit content) and the underlying messages or meanings (the implicit content).

For example, initial chapters that discuss Aboriginal life prior to colonisation are followed by others on European “discovery” and “exploration”, which imply that the continent was vacant and unknown prior to the arrival of Europeans.

The main narrative describes the experiences of white Australians in various eras such as the gold rushes, Federation, the Depression and the world wars. This implies that Australian history is white history and that Australians are white. By excluding Aborigines from these sections, whites are framed as normative or “real” Australians.

Current textbooks show further, albeit, minor improvements compared to those published in the latter decades of the 20th century. For example, Europeans are portrayed as arriving in Australia, rather than “discovering” it.

Another improvement is that references to Aboriginality are no longer restricted to the initial “Aboriginal” chapter. However, Aborigines appear only momentarily in the main narrative. When contrasted with the detailed coverage of white experiences, the cursory treatment of Aborigines implies that Australian history is the story of white Australians.

Representations of Aboriginality in these chapters are limited to a throwaway line on the impact of the gold rushes on Aborigines, with no mention of Aboriginal responses.

Some 21st-century textbooks also include fleeting references to Aboriginality in chapters on national identity.

Descriptions of nationalism in these texts often include a section on late 19th-century Australian art. This section typically cover iconic artists such as Tom Roberts and Frederick McCubbin.

However, some textbooks published this century also include an example of Aboriginal art in this section, typically William Barak’s painting “Figures in possum skin cloaks”.

The belated inclusion of Aborigines in chapters on Australian national identity is a welcome improvement. Nevertheless, this inclusion is momentary.

According to the Australian Constitution, responsibility for school education resides with the states rather than the federal government.

The cross-curricular priorities in the current version of the Australian curriculum state that Aboriginal and Torres Strait Islander students should be able to see themselves, their identities and their cultures reflected in the curriculum. This is supported by research which shows that embedding Aboriginal perspectives within the curriculum improves educational outcomes.

This piece was written by Robyn Moore, graduate research assistant, School of Social Sciences, University of Tasmania. The article was originally published on The Conversation. 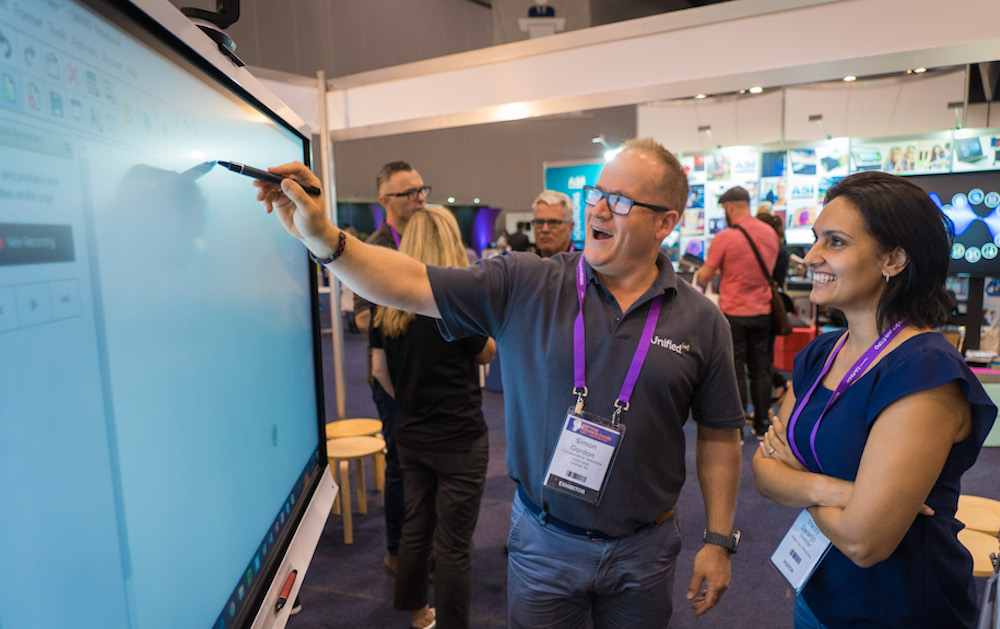 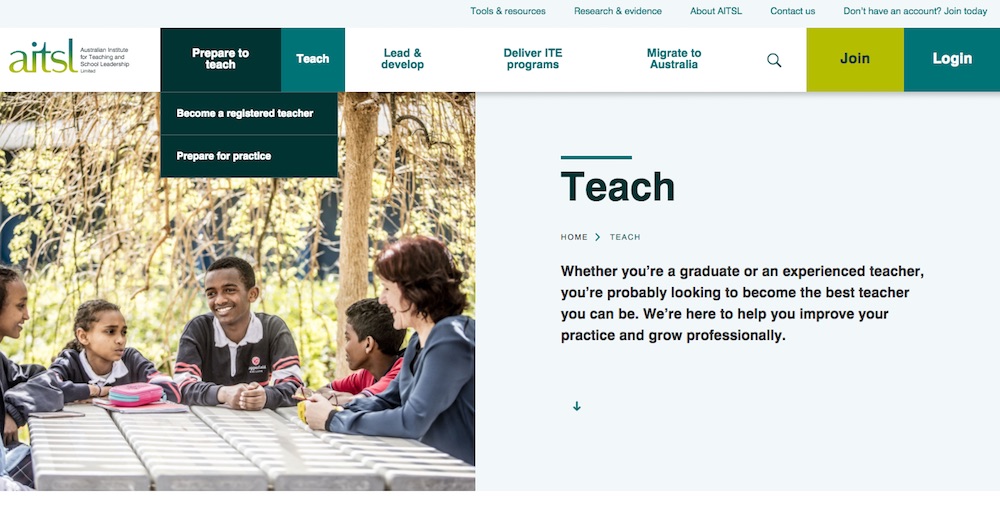 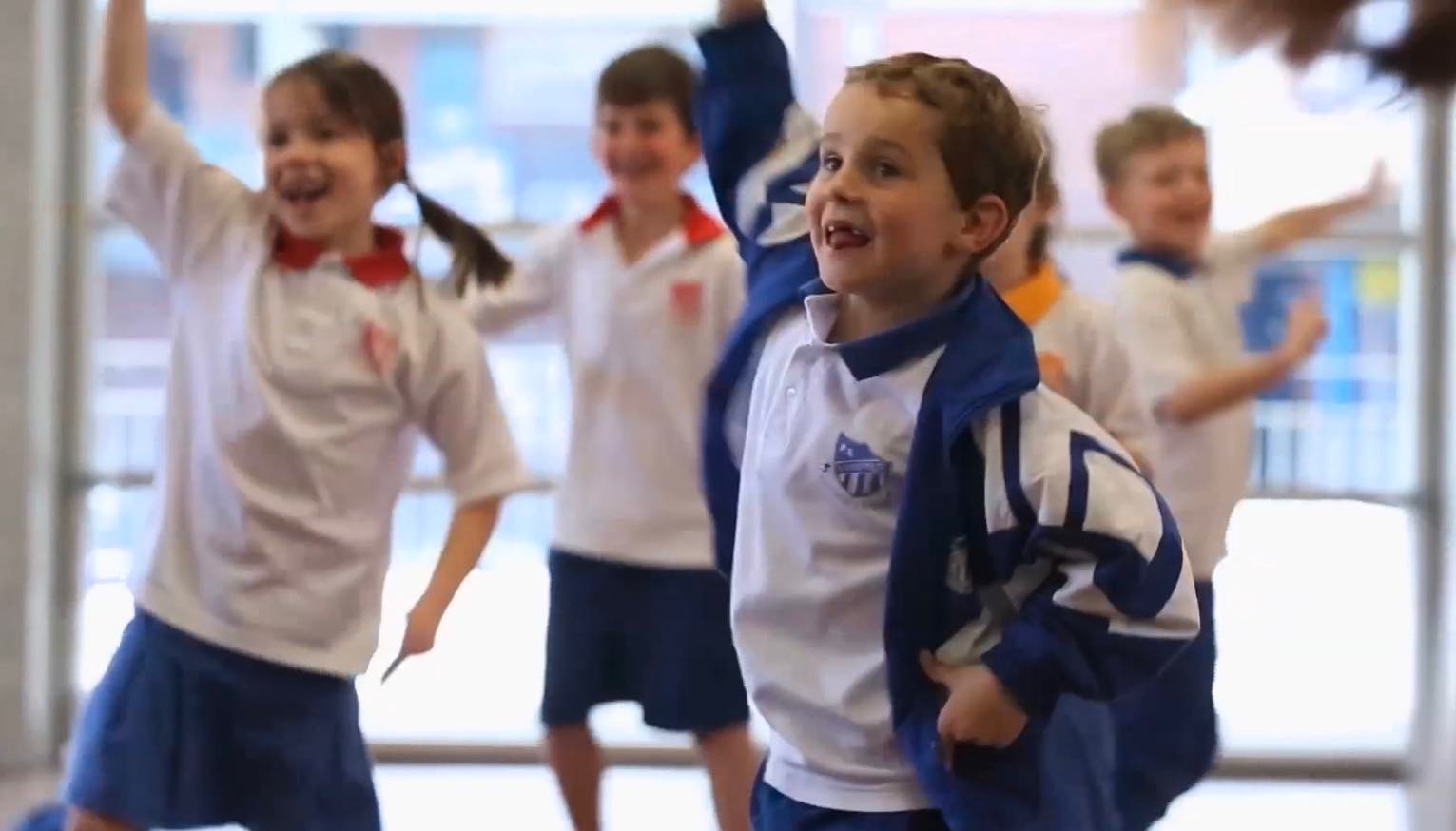 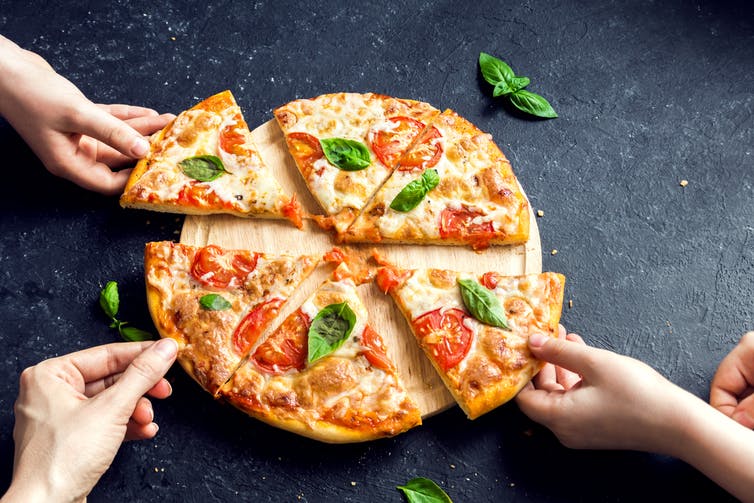