Chanel Contos’ recent petition called for an overhaul of sexual education at schools and for consent to be taught earlier on, and better.

Adequate, formal sexual education is important for young people, but discussions about consent can take place in many situations outside the sex education classroom and outside of school.

Novels, films and plays create a unique way of engaging with and learning about different issues.

But children’s literature includes ideas and beliefs young people may absorb subconsciously. This can be dangerous if readers don’t actively engage with, or interrogate actions on the page. In this way, they are passive and may just come to believe the book’s message — be it appropriate or not.

In a 2006 study, researchers interviewed 272 teenagers and found they internalised “scripts” about relationships and sexuality. The researchers wrote dynamics between characters “become so internalised and automatic that adolescents may become quite non-reflective about behaviours”.

This suggests some audiences fail to critique the messages they are consuming. The researchers also found young women in particular became involved in narratives.

Because teenagers are learning about sexuality and relationships from the texts they consume — whether they be books, plays or movies — equipping parents and teachers to tackle these topics is essential.

The Victoria Curriculum and Assessment Authority produces a list of books teachers can select from for English in year 12.

Two texts from the list — Jane Austen’s Pride and Prejudice and the 1954 film Rear Window — are great examples to show how teachers and parents can begin conversations with young people about consent. Each text provides an opportunity to interact with these issues without reading or viewing explicit scenes.

Pride and Prejudice and a woman’s agency

It’s important for young people to see real life sexual situations and to learn from them. But the topics of consent and power imbalances still appear in books and movies that don’t use explicit sex scenes. Seeing the broader context of consent in real life allows for exploring some of the more nuanced issues such as cultural pressures and gender expectations.

For instance, English teachers and parents can use Jane Austen’s Pride and Prejudice to launch a discussion around consent.

Let’s take the scene between William Collins and Elizabeth. As he proposes marriage and she refuses, Collins claims it is “the established custom of [her] sex to reject a man”, implying her refusal is customary rather than one of will.

Lizzie responds by saying: “You must give me leave to judge for myself, and pay me the compliment of believing what I say”. In other words, why won’t you take no for an answer?

Collins says he will not be “discouraged” by her clear refusal, and Lizzie again requests the “compliment of being believed sincere”. Collins then states that the “express authority” of her “excellent parents” will result in their marriage.

Collins does not trust Lizzie’s word because she is a woman, and he believes her father will force her to comply. Her ability to say no is complicated by the fact she is a woman.

Teachers and parents could begin to interrogate this scene by asking:

This one moment in the text could begin conversations around society’s view on female agency and believing women.

Rear Window and the male gaze

The most popular text in the 2020 English exam, Rear Window, is told from the perspective of Jeff — a man in a wheelchair. Everything is viewed through his apartment window. The film raises questions about the male gaze.

Critics of the 1954 Alfred Hitchcock film have discussed the many ways Jeff violates women’s agency, especially in his treatment of Miss Torso.

To begin conversations about consent in Rear Window, I would discuss the film’s portrayal of Miss Torso.

As her nickname would suggest, Miss Torso is characterised almost entirely by her appearance. Jeff sees her dancing often and entertaining men. He sexualises Miss Torso even though he does not know her, and has never spoken to her.

Interestingly, when Jeff catches Detective Doyle leering at Miss Torso, he asks “How’s your wife?” Jeff identifies the inappropriateness of Doyle’s gaze, but not his own.

Teachers or parents could ask students:

These two texts can be used to start discussions in school classrooms and around dining tables. The evidence shows entrenched ideas that contribute to violence and sexual assault need to be tackled through critical reflections about gender, relationships and sexuality.

Literature includes a rich array of ways to get teens talking about the tough issues.

Elizabeth Little, PhD Candidate, Deakin University. This article is republished from The Conversation under a Creative Commons license. Read the original article. 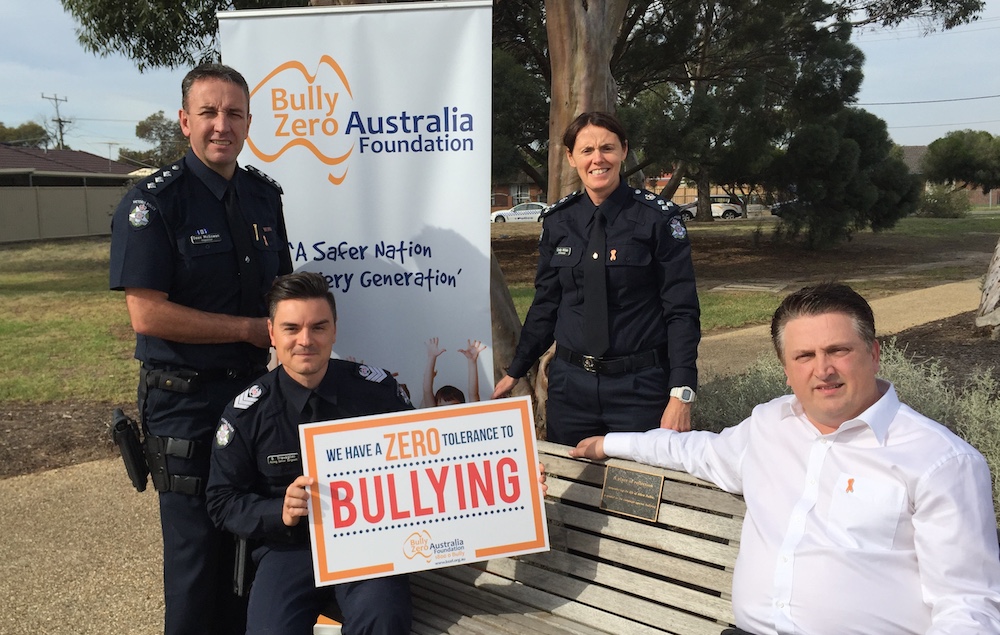 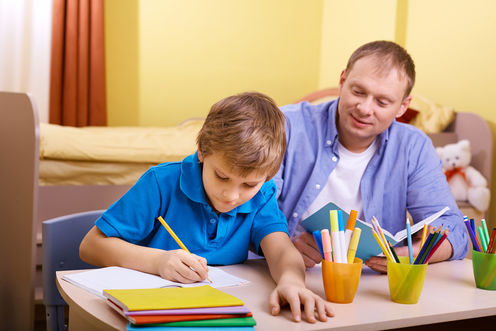 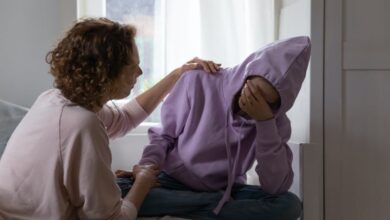 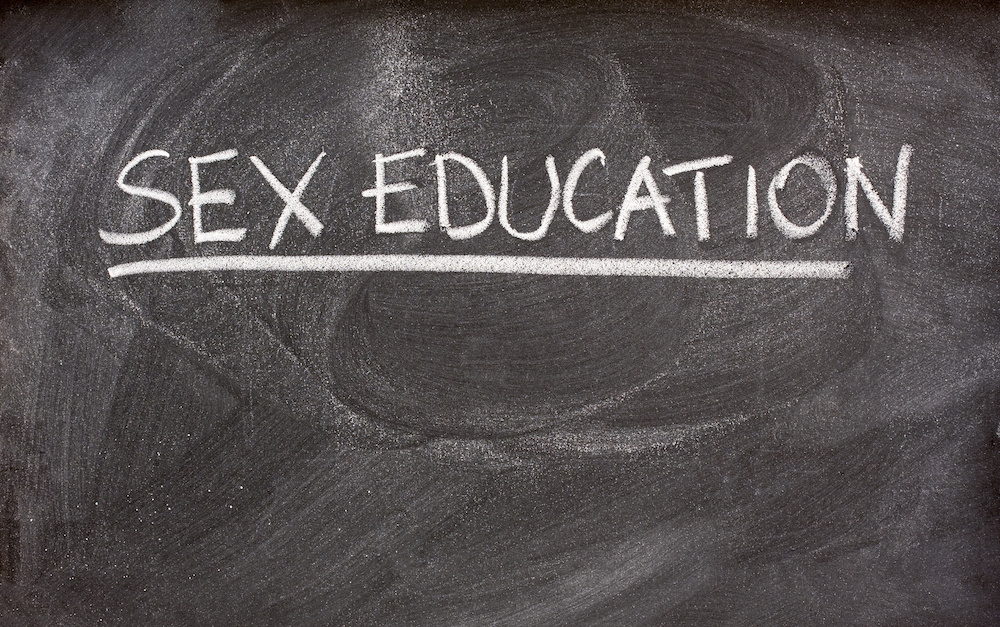