A new study, led by UNSW Sydney PhD student Rose O’Dea, has explored patterns in academic grades of 1.6 million students, showing that girls and boys perform very similarly in STEM – including at the top of the class.

The analysis, published in prestigious journal Nature Communications, casts doubt on the view that there are fewer women in STEM-related jobs because they aren’t as capable in those subjects as men – a notion that has been supported by the concept that gender differences in variability lead to gender gaps in associated fields.

In their meta-analysis, the UNSW researchers compared gender differences in variation of academic grades from over 1.6 million students aged six through to university from all over the world, across 268 different schools and classrooms.

“We combined data from hundreds of studies, and used a method developed by my supervisor to comprehensively test for greater male variability in academic performance,” lead author Rose O’Dea says.

A classroom with more variable grades indicates a bigger gap between high and low performing students, and greater male variability could result in boys outnumbering girls at the top and bottom of the class.

“We already knew that girls routinely outperform boys at school, and we also expected female grades to be less variable than those of males, so that wasn’t surprising. In fact, our study suggests that these two factors haven’t changed in 80 years,” O’Dea says.

In other words, the researchers demonstrated that academic STEM achievements of boys and girls are very similar – in fact, the analysis suggests that the top 10% of a class contained equal numbers of girls and boys.

O’Dea says that there are multiple reasons that these figures don’t translate into equivalent participation in STEM jobs later in life.

“Even if men and women have equal abilities, STEM isn’t an equal playing field for women – and so women often go down paths with less male competition.

“So say you’re a girl in a class and you’re a straight A student. In your math class, you’re surrounded by top-achieving boys, and then in English there’s fewer boys that you’re competing with, so it can look like non-STEM is an easier option or a safer path.”

Stereotypical societal beliefs about what fields girls are seen to be successful in also play a role.

“Girls are susceptible to conforming to stereotypes in the traditionally male-dominated fields of STEM. Girls who try to succeed in these fields are often hindered by backlash effects,” O’Dea says.

O’Dea says that there’s no simple fix to work on the underrepresentation of women in STEM.

“Science and academia have a lot of structural issues that will take time to fix. However, there’s a lot we can do to encourage girls to perform better at maths – for example, girls tend to do better when they’re taught by a woman with a strong maths background, so they can see they can do maths, too.”

Professor Emma Johnston, Dean of Science at UNSW, says a lot needs to be done to encourage girls to choose a STEM path.

“This powerful, evidence-based research has revealed that girls and boys are equally good at STEM subjects. Differential participation in STEM training and STEM careers must therefore be explained by other factors.

“Australia really needs more women to enter, stay, and succeed in STEM areas. We absolutely need to change the structural barriers to gender equality in science, but we must also change the strong negative stereotypes and unconscious biases as well. We must give our girls and women more successful science role models – something grand to aspire to.

“We all need to actively work to close this gap – for example, UNSW’s Women in Maths and Science Champions Program is a unique opportunity to support women who are completing their PhD in UNSW Science. The program focuses on strengthening the cohort’s communication and leadership skills to support their professional careers and their lifelong role of advocacy to inspire women to pursue a career in maths and science.

“The author of this landmark study is a great example – Rose is an incredible role model and her leadership in traditionally male-dominated fields like science and the AFL is inspiring to many girls,” Professor Johnston concludes.

Are you always busy? 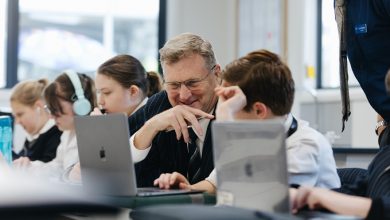 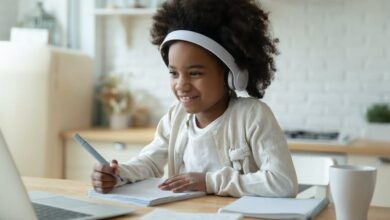 Parents, studies show most kids have done just fine in remote schooling. Here’s how to survive the home stretch 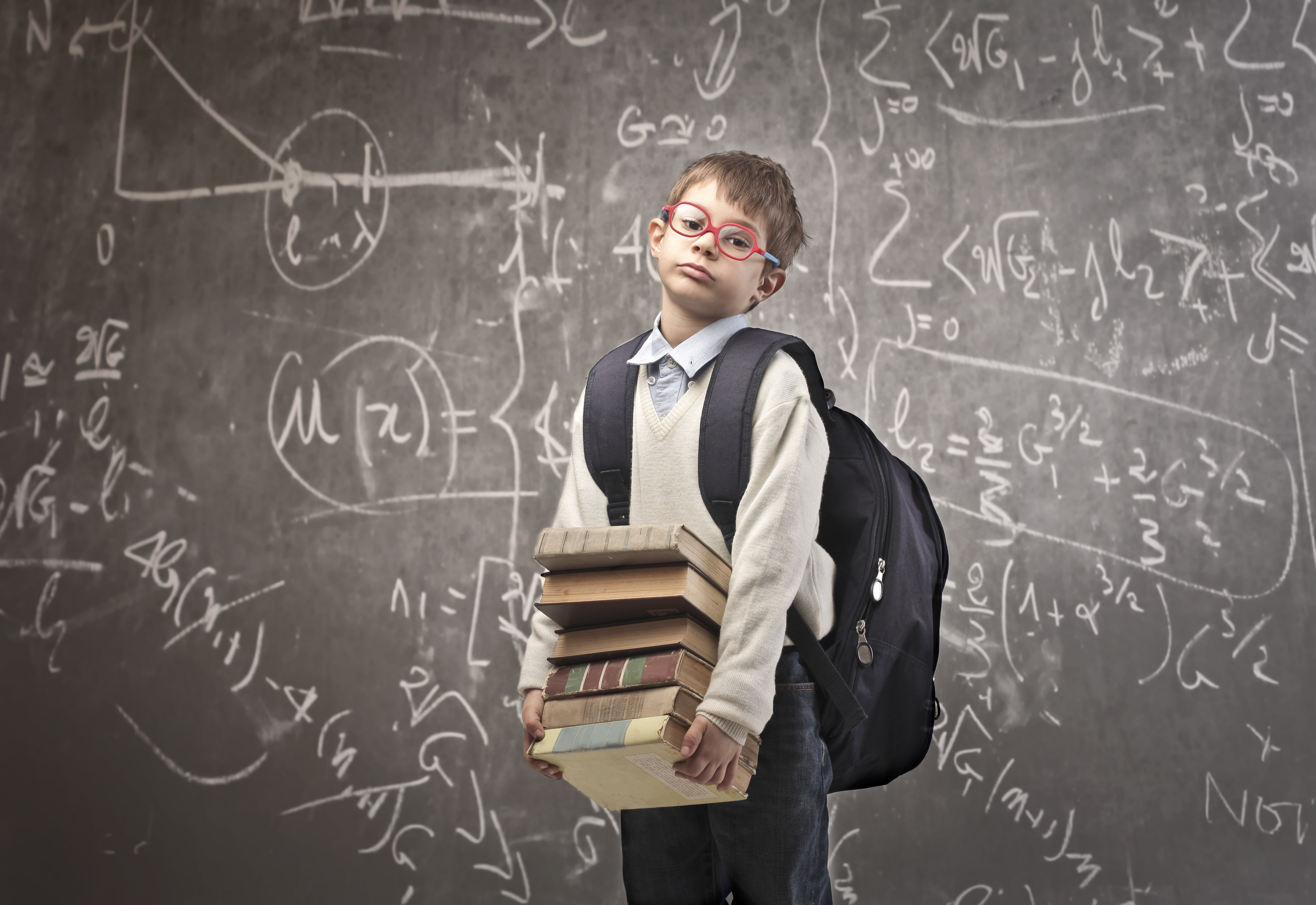 Maths still on the nose for kids: report