It’s been over ten years since Kevin Rudd’s Digital Education Revolution placed small laptops (also called Rudd-tops) into the hands of every Year 9 and up Australian student.

Once the scheme was deemed unsustainable, for obvious reasons, many schools brought in a “bring your own device” (BYOD) scheme.

While the Rudd-tops had the same capacity and specifications, so teachers knew what they were working with, this wasn’t the case with devices students brought in themselves. My colleagues and I observed how and when devices brought to class by students were used in a public secondary school. After speaking with teachers and students, we identified the limitations and enabling roles devices played in their learning when at school.

While devices can be used successfully and effectively, we found that more often than not they were sitting around unused. This was for several reasons, including inconsistent software, different expectations and teaching approaches, and technical obstacles. Many students who were using the devices were also doing so to disengage, rather than engage, with learning.

Bring your own device

Many public secondary schools employ a BYOD program, where parents are expected to buy their child an iPad or laptop. Some private schools provide an individual device as part of school fees. In the early days of many BYOD schemes, public schools typically stated “any device will do”. But that meant not all students’ devices had the same capacity.

Given the rise in technology use in society, it makes sense schools should also be using technology. Today, school book lists state the minimum requirements for a device. Some schools in lower socioeconomic areas will provide devices for those who cannot afford them.

But, in the 21st century, effective digital practices are not always straightforward and using devices is not always predictable. It is usually decided at a school-wide level that devices will be placed on a book list. But when the student comes to a class with their device, it is up to the teacher to figure out if, when and how they will use the student’s device.

Integrating technology into the classroom doesn’t come naturally. Teachers need professional development, support and an understanding of how to use digital devices in their teaching. And they need to see the benefits of doing so. Some students like using their devices and are motivated to do so, but some students would rather use an exercise book and pen.

In our research, many teachers commented on the frustrations they had during the first few years of their BYOD scheme. Not all devices had the same software, some weren’t charged and some were unusable because they were broken. Some parents could not afford to get broken devices fixed.

Certain students spent a lot of time going back and forth to the library to issue and return a school-owned digital device for their use during a period. Some students had expensive laptops while others had poor-quality digital notepads.

When students logged in to the network, they sometimes had to wait ten minutes at heavy use times. Some teachers did not think it was worth the hassle of trying to use these devices during their teaching times because of the potential time waste, so they resorted to textbooks or worksheets.

Making better use of digital devices

Many policymakers are influenced by the mantra that digital technologies will bring about revolutionary change and more technologies mean better teaching and learning. But as proclaimed by Stanford education professor Larry Cuban in his 2003 book, Oversold and Underused: Computers in the Classroom, technologies have failed to bring about evidence of increased performance.

It might be easier for an English teacher or a humanities and social sciences teacher to use a device in their subject area. Devices can be used to take notes (and can help achieve a paperless environment), complete and submit assignments, inquire and search online, and present work professionally. Teachers can also mark assignments online and provide digital feedback.

Other subject areas find it more challenging – for instance, many of the mathematical symbols used in senior maths require a mathematics calculator. Students can’t complete the exercises on their devices. For other subjects such as visual arts, physical education and musical performance, using a device all the time isn’t appropriate.

If devices are to be used efficiently and successfully, schools need better technical support. Schools must also ensure software is compatible and that apps are loaded onto students’ devices and available. Additionally, the internal policies that govern the use of information and communications technology and devices need to support the teachers’ ability, goodwill and desire to implement an initiative.

Devices can be used successfully and effectively but, given recent arguments about too much screen time, parents should also acknowledge the benefits of students interacting with each other and with their teachers – not via screens.

Just because devices are being used, it does not mean good teaching and learning are occurring. In our research, we observed many occasions when students were being quiet and focused on their device’s screen, but were obviously not doing anything along the lines of learning. But their devices were being used.

So, just because devices are not being used, that doesn’t mean poor learning and teaching are occurring.

Nicola F. Johnson, Associate Professor of Digital Technologies in Education, Edith Cowan University This article is republished from The Conversation under a Creative Commons license. Read the original article. 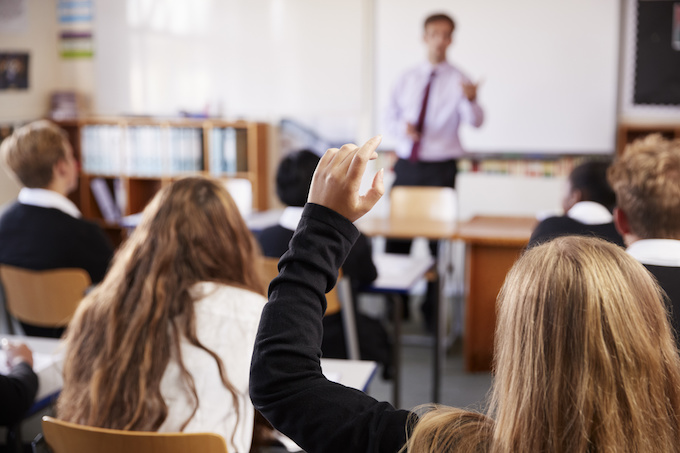 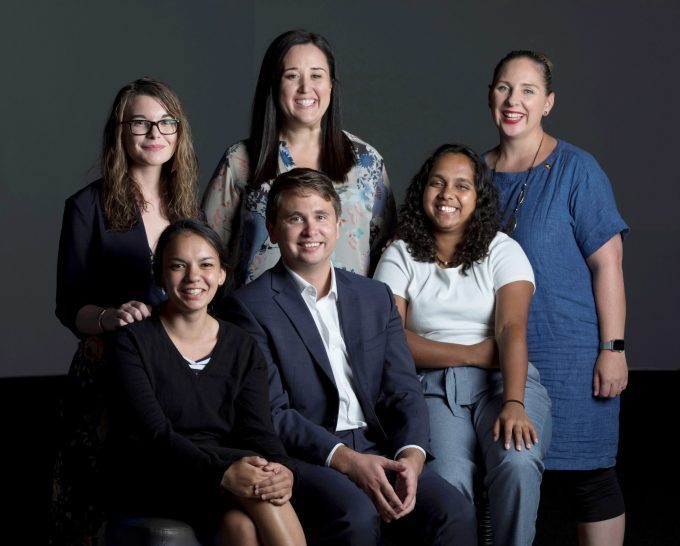 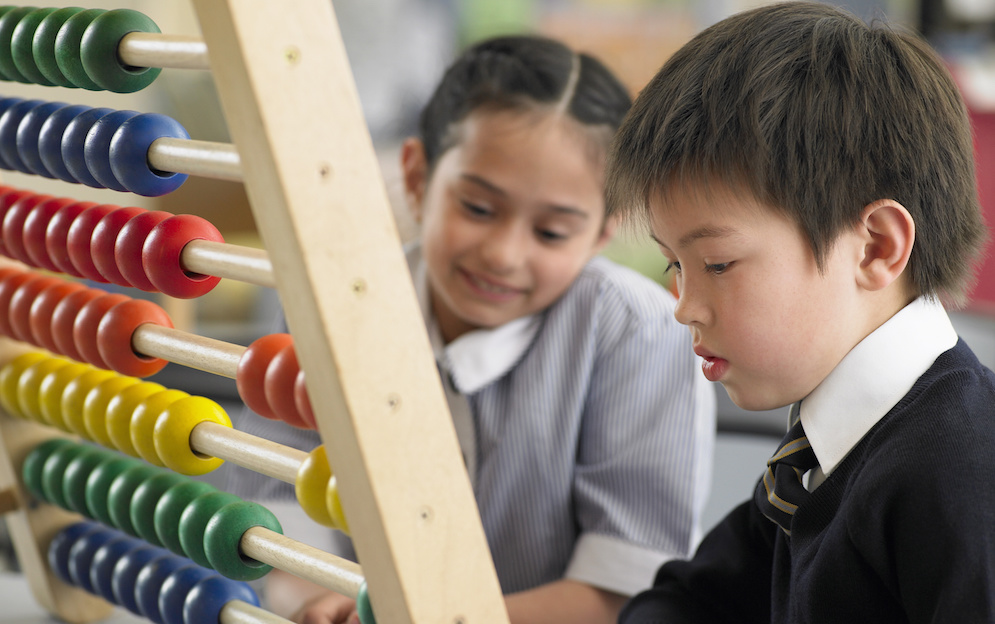 What to say if your student asks, ‘what’s the point of maths?’ 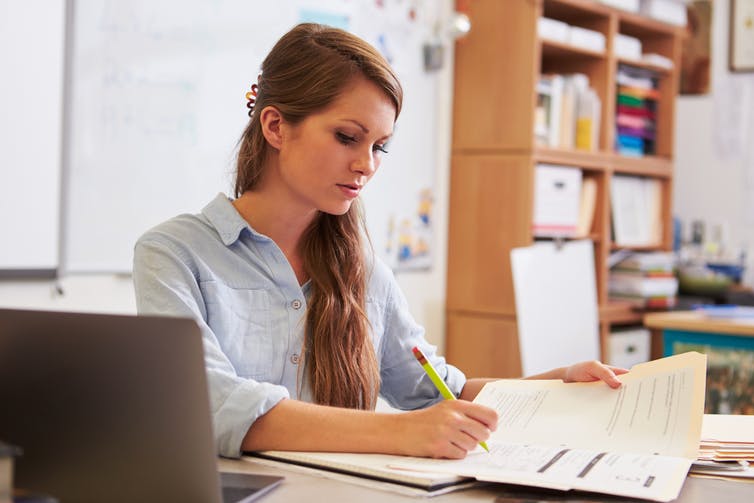