A statement released February 15 by the Queensland Association of State School Principals (QASSP) has expressed concern following the release of the 2016 Australian Principal Occupational Health, Safety and Wellbeing Survey.

The survey revealed steadily increasing pressures on school principals and deputies, in all sectors, across all states.

QASSP President, Mr Michael Fay said “This is the sixth consecutive annual report highlighting significant concerns in the area of school leader wellbeing. Principals report their stress is mainly caused by the ‘sheer quantity of administrative work’ they are required to perform, leaving little time available to focus on teaching and learning.”

The report also shows that parents and students are resorting to threats of violence, bullying and offensive behaviour toward schools’ frontline staff. In 2016, 44 percent of principals had received threats in their workplaces and 34 percent had experienced actual physical violence. Mr Fay said “This type of behaviour is never warranted – it is totally unacceptable and simply must stop.”

Report author Associate Professor Philip Riley from the Australian Catholic University’s Institute for Positive Psychology and Education, said school leaders needed more support because in many cases their health was suffering due to the pressure of work. “As principals are retiring, other senior teachers at the top of their game are saying they are not prepared to take on the role of school leader because of the punishing workload,” Assoc Prof Philip Riley said.

“What every school system in Australia needs to urgently address are the levels of burnout, stress and additional responsibility being loaded onto principals.”

QASSP President, Mr Michael Fay said “Small school principals need to be a key area of focus. They are usually the sole member of the leadership team and need ongoing support and development, including opportunities to network with leaders in similar situations. Healthy, well-supported school leaders need to be the norm in every school community.” 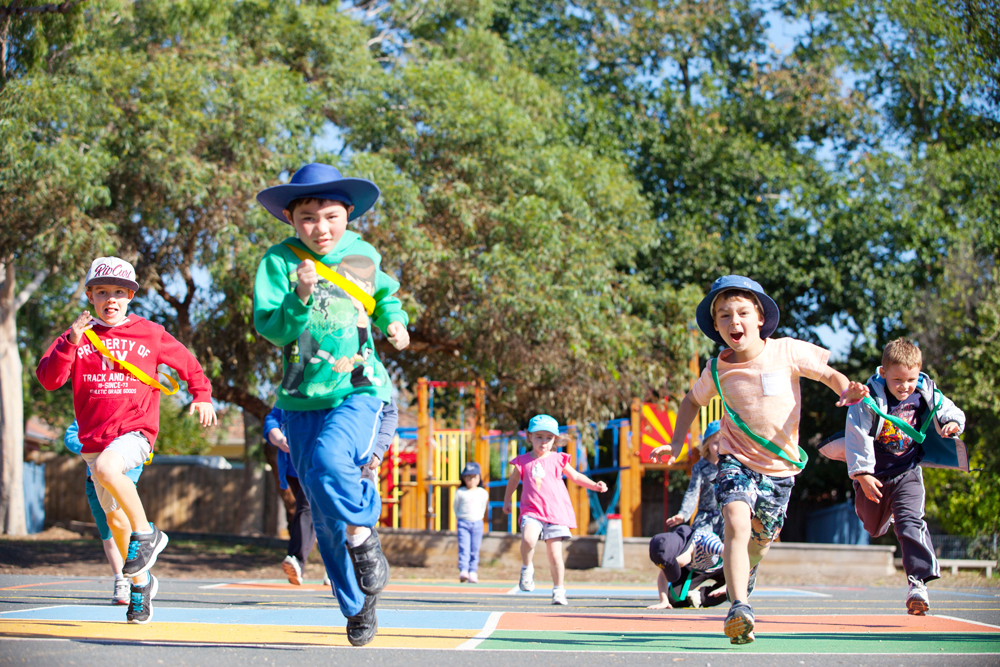 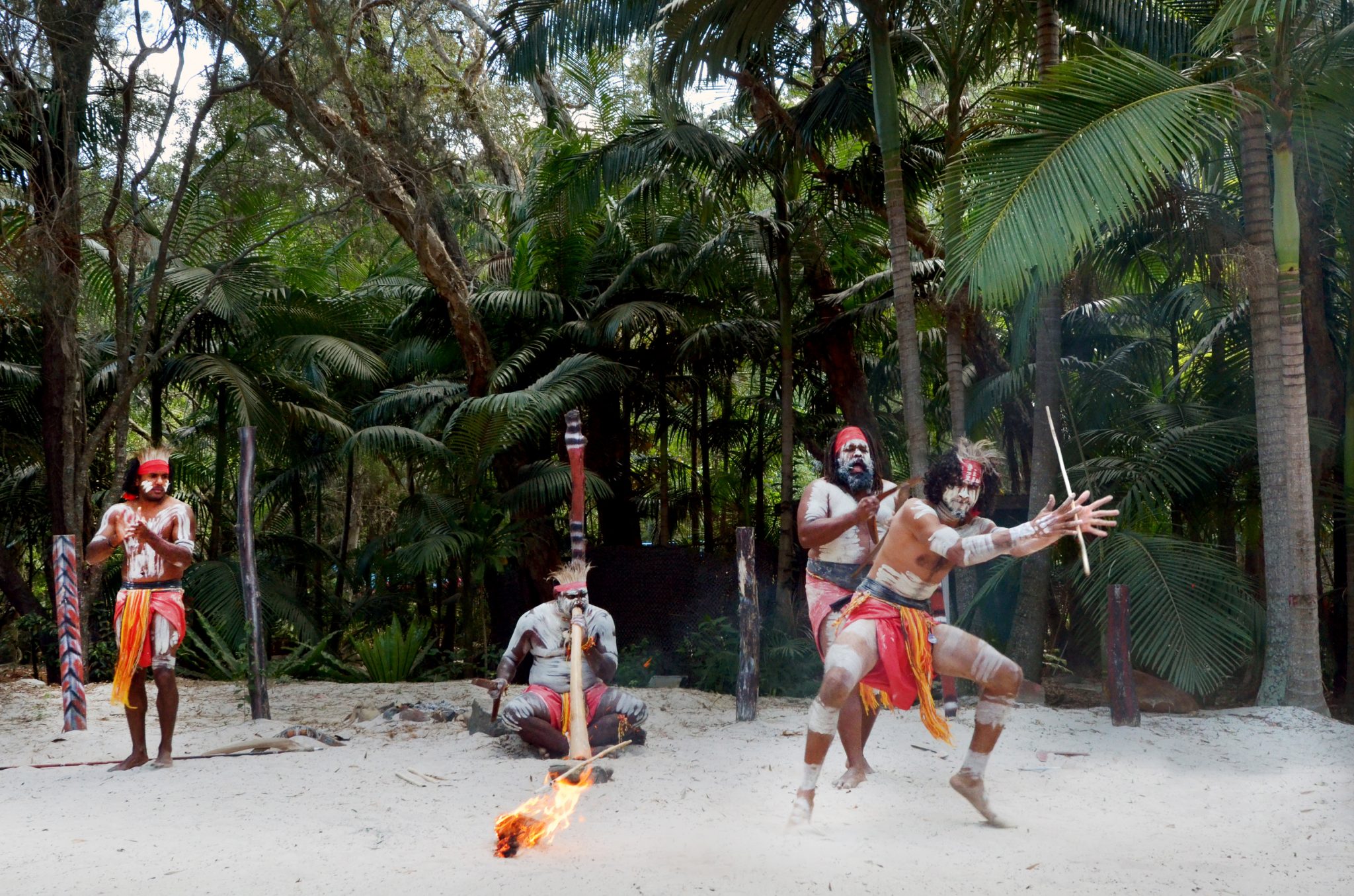 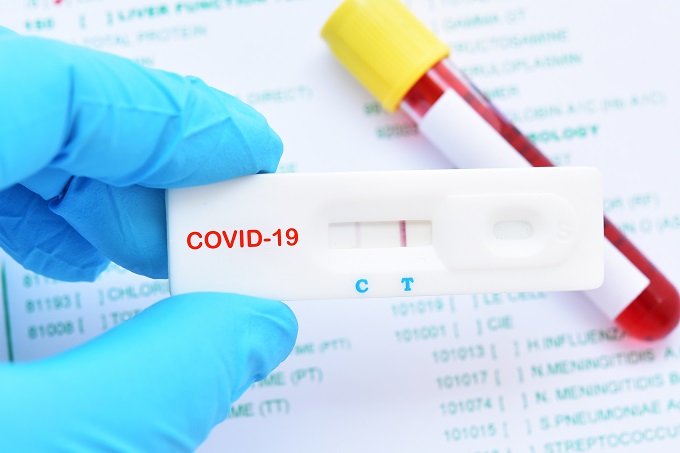