Are highly-decorated classrooms more of a distraction than an aid to learning? This author says the answer is ‘yes’,  particularly for early primary students, and children with special learning needs.

On a recent holiday to Greece, my 30-year-old daughter took a trip down memory lane and visited her old primary school. She posted a photo to Instagram captioned:

The view from the classrooms across the bay to the mountains beyond is indeed mesmerising, but the building does look like a grim correctional facility.

We had moved to Greece, from Australia, when she was in Year 4. Her new primary school, with its bare walls and single desks bolted in rows to the cold marble floors, was a shock to both of us.

Where were the soft carpets, bright tote trays and clever tessellating tables? Where were the decorated walls, displays of children’s work and carefully constructed charts with reminders of class birthdays and times tables?

What an uninviting learning space, I thought.

Do the aesthetics of our learning environments matter?

A comprehensive UK research study attempted the complex task of identifying the effects of the built learning space on student learning in primary schools.

They found that natural light – but not direct sunlight – and good air quality were by far the most significant factors correlated with high student learning outcomes.

Next on the list were individualised classrooms. For example, having the right sized chairs and desks for the children in the class, and the flexibility to change the layout for different learning activities.

I was one of those teachers who devoted my weekends and afternoons to transforming my classroom into an underwater wonderland, a castle, a spaceship. This usually involved a lot of fishing nets, cardboard boxes and visits to the “crazy cheap reject” shop.

Frankly, it was difficult for an adult to walk upright in my classroom. I’d even cover the windows with “atmospheric” coloured cellophane. So much for natural light.

It was fun. It was time-consuming. It was a drain on my financial resources. And with the benefit of hindsight and the research evidence, there wasn’t much educational benefit to my students.

Highly-decorated classrooms are more of a distraction than an aid to learning. This has been found to be particularly so for children in the early primary years, and children with special learning needs.

The older the children, the less prone to distraction they are. So it is perhaps ironic that it is our early childhood classrooms that tend to be over stimulating, whilst our high school classroom walls usually offer no stimulation at all. We need a happy compromise.

Displays in schools send a message about the school’s values – sometimes overtly, and sometimes covertly.

As a very frequent visitor to schools, the displays in the public common spaces of the school do give me an initial “read” on the school. The child constructed messages of hope and diversity on the hall walls of one primary school made me feel I was with kindred spirits.

By contrast, the commercially-printed “welcome” stickers in a dozen languages on the front door of another school, where the Greek version was upside down, made me wonder how genuine their commitment to embracing diversity really was.

Schools should consider carefully the messages being sent by their public displays – not just their content but their intent.

Celebrating students and their learning.

The displays children actually notice and interact with most of all are those of their own work. It makes them feel proud, part of the school community and a legitimate player in the school’s story. They are, however, not that interested in anyone else’s work.

So a primary function of school displays should be to allow children to see their own work around the classroom and school walls. Don’t just choose the “best”, unless of course you are seeking to actively disengage some students from the school’s esprit de corps.

However, recent observational studies have found the students rarely turn their gaze to those kinds of displays. This reinforces findings from older studies, which found most students did not refer to the displays on the walls when given a task to complete, even though the answers to that task were on the wall.

Displays designed to reinforce, remind or support learning should be co-constructed with the students, in the context of learning – not simply appear on the walls after yet another teacher’s weekend sacrificed to the laminating machine. It is the students’ input into the content being displayed that will bring their attention back to it when they need that content for their classroom work.

When work is on display, we do need to get it right. That doesn’t mean triple mounting children’s work on coloured cardboard, but it does mean respecting their work enough to hang it straight.

It doesn’t mean buying expensive laminated charts from the shiny catalogues on the staffroom table, but it does mean ensuring that your information – and your spelling – is correct.

A bright classroom that reflects school values, and celebrates children’s learning, is an important part of the teaching and learning puzzle. But a whisper of advice to beginning teachers from someone who has been there and done that – your time is precious. Prioritise lesson planning over classroom decoration.

This article was written by Misty Adoniou, Associate Professor in Language, Literacy and TESL, University of Canberra. The piece first appeared on The Conversation.

Parents want more life skills to be taught in school 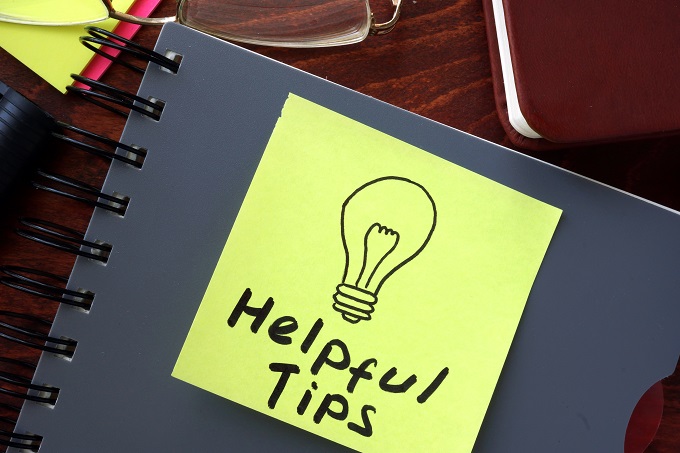 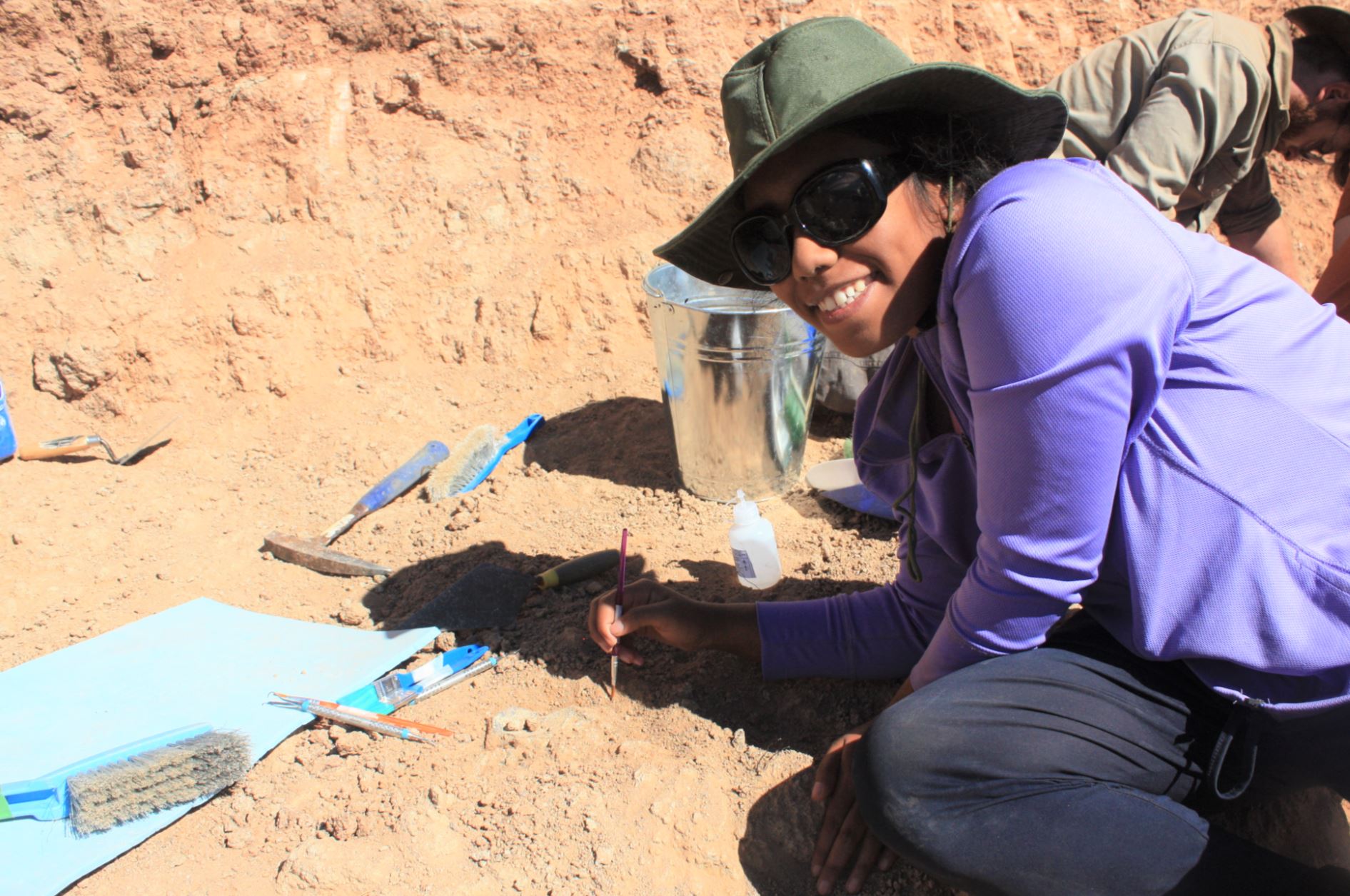 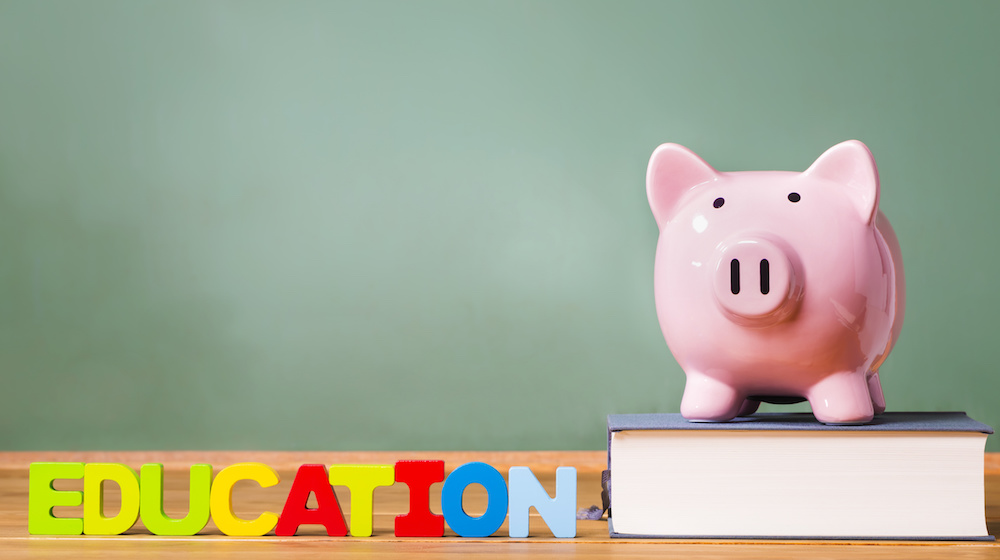 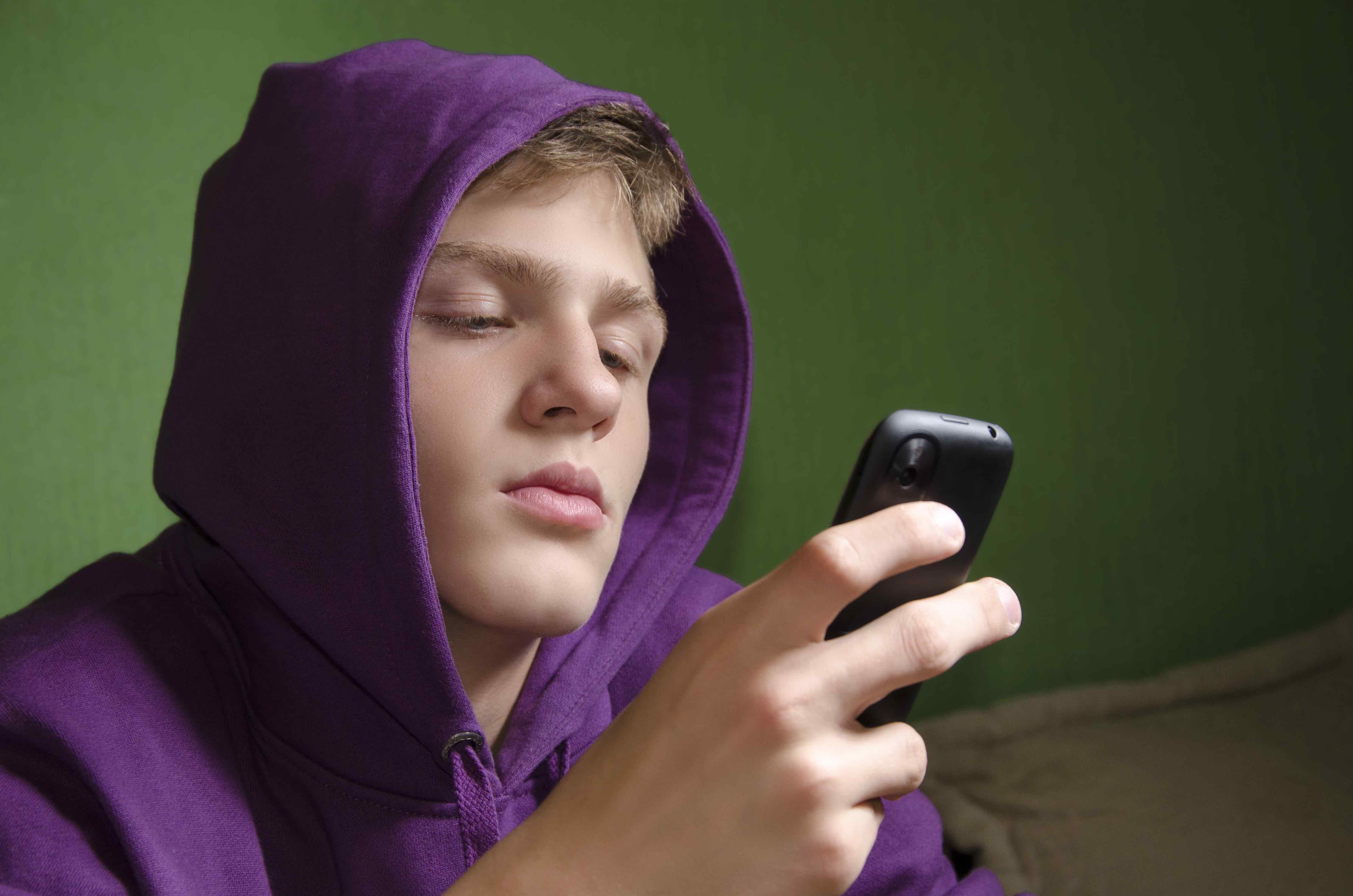