About one in six children in Australia live in poverty.

Interventions such as anti-bullying programs and increased funding for schools in disadvantaged communities can help. However, our analysis suggests there’s a bigger structural problem. To reduce educational disadvantage, action is needed to reduce child poverty, which has remained stubbornly high since the early 2000s.

In 1987, Prime Minister Bob Hawke famously pledged to end child poverty by 1990. As a result of his government’s actions, child poverty initially declined before increasing again. Child poverty rates now are only slightly lower than in 1999.

In that time, child poverty has been largely absent from policy agendas. Failure to act on poverty will cripple the life chances and productivity of future generations.

The high costs of social exclusion at school

Our research has looked at the schooling experiences of 3,535 students aged 13 to 14 in in every state and territory.

Children whose families lacked items most Australian households take for granted, such as cars, computers or holidays, were identified as experiencing family poverty. Children who reported lacking items that most children see as essential were identified as experiencing child deprivation. These items included clothes that allowed them to fit in with other children, and their family having money to send them on school camp.

The proportions living in family poverty or child deprivation were highest among children who experienced multiple forms of disadvantage. One in five children with a disability lived in poverty, as did one in three who had a caring responsibility for a family member. Over one in four Indigenous children and children with a language background other than English also lived in poverty. By comparison, this was the case for only one in eight children who were not part of a marginalised group.

Wild how Australia has had about 30 years of uninterrupted economic growth and still has a child poverty rate of 18% https://t.co/YaPynELXbL

Teachers make great efforts to support the education of disadvantaged students. Despite these efforts, children living in poverty have lower school completion rates and lower scores on national tests such as NAPLAN. And our study shows the effects of poverty still permeate school classrooms and playgrounds.

In our study, we asked children how much they agreed with the statement: “At my school, there is a teacher or another adult: who really cares about me; who believes that I will be a success; who listens to me when I have something to say.” The children experiencing deprivation reported less support from their teachers. They also reported higher rates of bullying than non-deprived children.

These experiences were in turn associated with students reporting lower levels of life satisfaction. That’s an early indicator of mental health problems in youth and adulthood.

Children’s potential is being stifled

The Programme for International Student Assessment (PISA) conducts comparable academic tests of 15-year-old students in all OECD countries. Gaps in test performance between the most socioeconomically advantaged and the most disadvantaged students in Australia have hardly changed since the surveys were launched in 2000.

The gaps for the most recent tests in 2018 represented around three years of education for reading, maths and science literacy. When students fall that far behind, it seriously blights their life chances.

Teachers recognise that children living in poverty face many challenges that impact their learning and relationships. Children also talk about the challenges of poverty. One boy explained:

“My mum would take me to the op shop because I keep on splitting my pants when I kneel down but she can’t afford to buy me new pants. I don’t get pocket money and have to make my own lunch and sometimes I don’t even do that. I just go to school with no food.”

That such experiences should be associated with poor educational outcomes is not surprising. What is surprising is how badly Australia’s education system is failing to achieve a key objective: to support all children to reach their full educational potential.

Australia’s Shame. Australia is the worst of all OECD countries in the gap between its advantaged and disadvantaged schools. #HughMackay #inequality #education #socialchange #ABCN #disadvantage #equity https://t.co/O6LVN9HUJi

Child poverty and children’s educational disadvantage require different solutions, but they are closely linked. The more poverty there is in Australia, the harder education systems and individual teachers have to work to compensate for its effect on student outcomes.

The Gonski 2.0 package of school funding reforms, launched in 2018, aims to at least partially address educational disadvantage. However, it is unlikely to break the poverty-educational outcomes nexus on its own.

The challenge that Hawke set 35 years ago, to end child poverty in Australia, needs to be taken up again. Both the Hawke government’s actions in the years following his pledge and the current Australian government’s responses to the COVID-19 pandemic show how this can be done.

In 2020, in response to the growing COVID-19 emergency, the Morrison government introduced the JobKeeper payment and added the Coronavirus Supplement to the Jobseeker Allowance. Poverty rates declined, at least temporarily, while these supports were in place.

Money does not solve all the problems of child disadvantage. But it does matter.

The next Australian government could follow Hawke’s example and set targets to reduce child poverty. History (in Australia and elsewhere) suggests that action will follow and child poverty will fall.

Reducing poverty will have positive flow-on effects for children’s well-being, development and educational outcomes. It will also represent a major step towards Australia achieving the UN Sustainable Development Goal of halving poverty rates of all men, women and children by 2030.

Gerry Redmond, Professor, College of Business, Government & Law, Flinders University. This article is republished from The Conversation under a Creative Commons license. Read the original article. 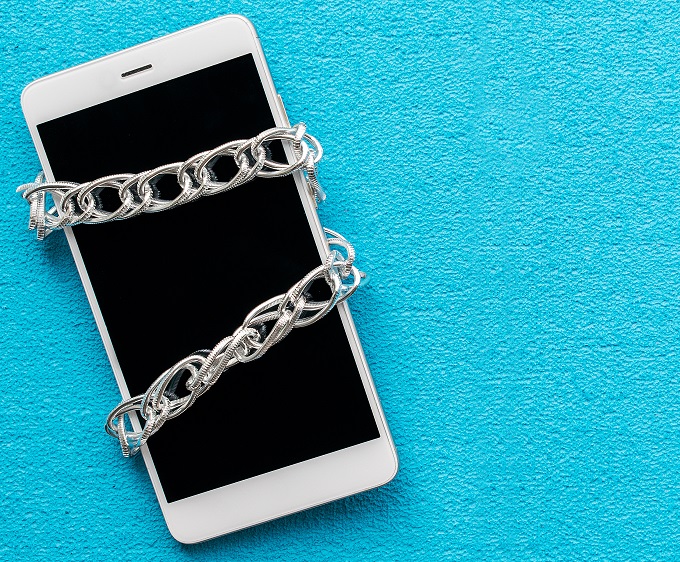 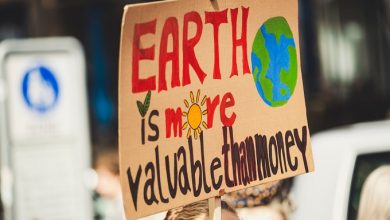 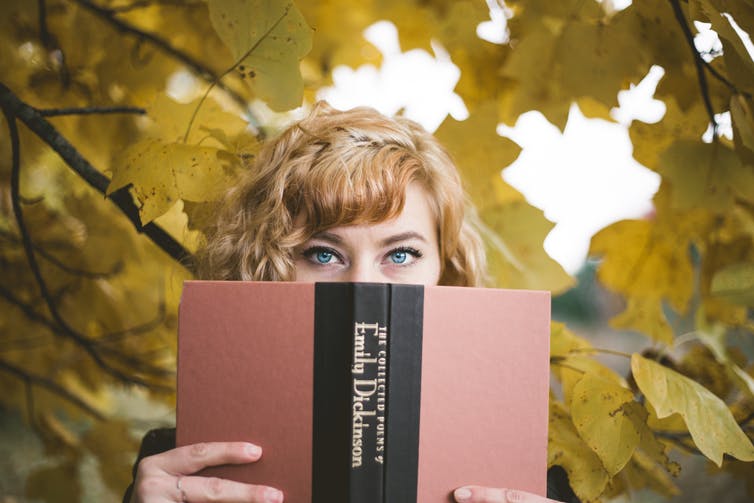 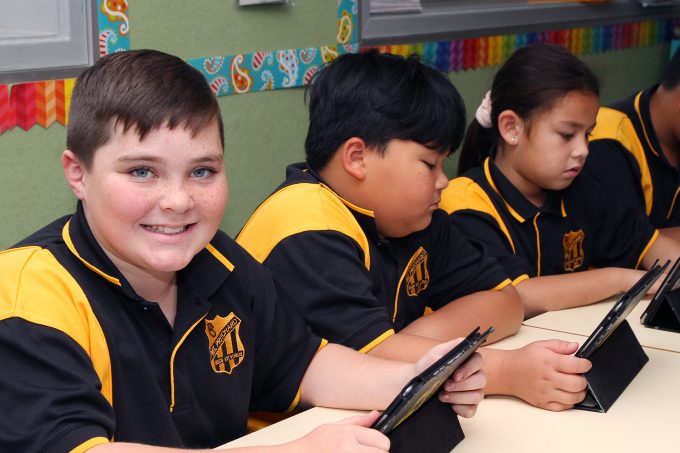