This week, Adam Voigt explains the importance of a fair process when it comes to resolving conflict through a restorative methodology in schools.

Having three younger sisters and being raised in a home where material advantage was scarce meant that I got used to sharing. There were some battles within that economic necessity to share, but some undoubted positives too. Namely:

It could have been a huge amount of work for my parents, and particularly for my Mum who was largely charged with maintaining a modicum of order in the home. After all, frequently asking four children to share is fraught with danger. In the very least, Mum risked spending many of her hours counting out equal piles of sultanas, measuring sausage slices and comparing the dimensions of bread slices. But Mum was a lot smarter than that.

Mum’s repeatable and incorruptible process for sharing was beautiful in its simplicity. She’d hand the cake, the ice cream or the apple to one of the two parties who’d be sharing and say: “you cut it in half, the other picks the one they want.”

It caused me much mental angst as I internally debated the merits of being either the “cutter” or the “chooser”. In the end, I simply surrendered to the process. What Mum was really teaching me is that there is no fair outcome without a fair process. It’s the process, the rules, the patterns by which we get things done together that will ultimately determine our views of how fair things really are.

“Fairness is not an attitude. It’s a professional skill that must be developed and exercised.”

Fairness in a school setting

The same applies in schools when it comes to resolving conflict through a restorative methodology. Underpinning the whole intention of restorative practices is a belief and structure for making a process fair – that we’d all do well to reflect on from time to time.

The good news is that those who devised the framework make it quite easy by reducing the process to three simple E’s:

Students for whom negative behaviour patterns have become an ongoing problem need the benefit of two systems – a clearly articulated punitive consequence AND an opportunity to clean up the mess left by their behaviour. They certainly don’t need us flip-flopping from one approach to the other.  But let’s be brutally honest here, this commitment to fair process isn’t likely to be received by students at first with a “wow, this is wonderful. Can we do this every time there’s a conflict in my life”. Improving our personal skill in resolving conflict strongly and adequately is a journey far more than it is a magical moment. Be patient, deploy that process fairly and follow through. These are the keys to creativity, moral development and enhanced collaborative skill – and are critical to your students’ success as adults.

Don’t have time to absorb the whole article today? Here’s the big points …

AITSL STANDARDS FOR TEACHERS… and you addressed them by reading! 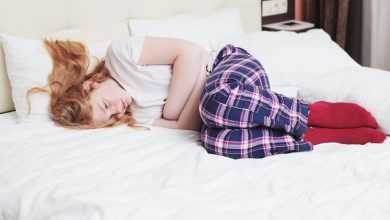 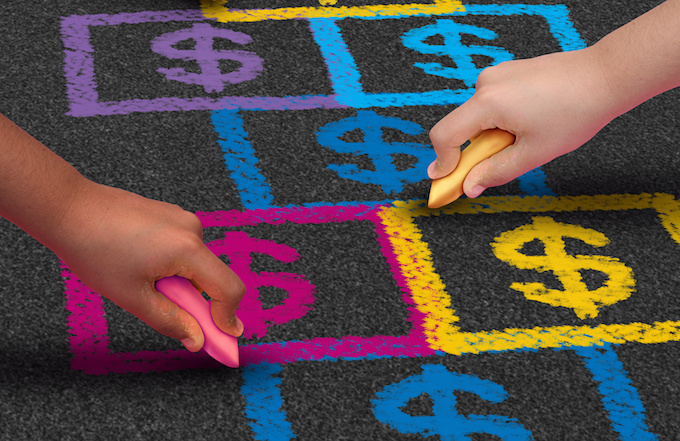 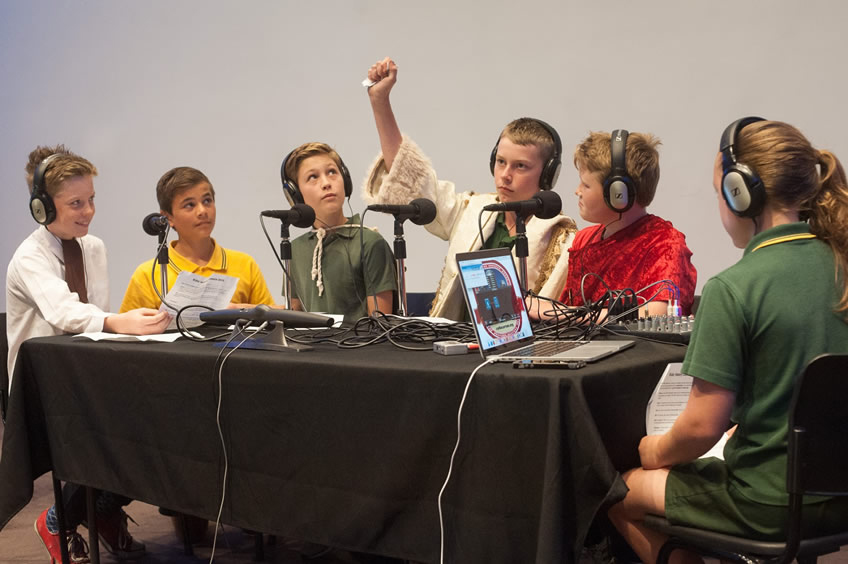 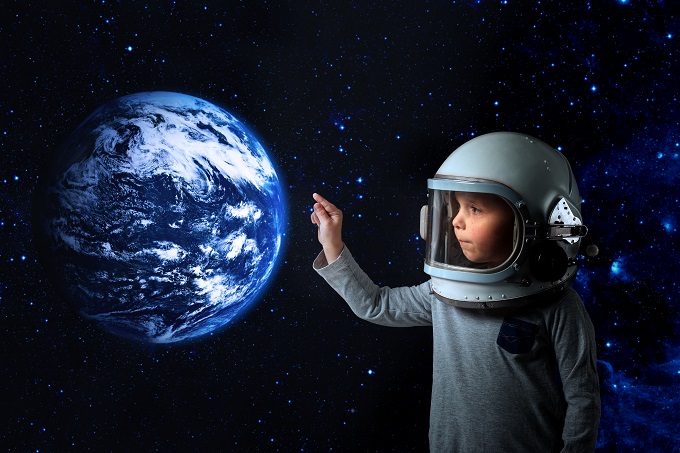