In mid March, cases of COVID-19 – the disease caused by SARS-CoV-2 – dramatically increased in Australia and the government responded with an effective public health strategy. People who could, shifted to working from home, social distancing measures were applied and Australians experienced life in isolation.

Somewhere in the mix, kids stopped attending school. While the federal government has consistently maintained it is safe for schools to remain open, other states like Victoria and NSW told parents to keep their children at home if they could.

We are now in a different phase of the pandemic in Australia. With cases dropping, NSW Premier Gladys Berejiklian has announced students would be making a staggered approach back to classrooms from the third week of the second term – initially for one day a week, then for more time on campus as the term progresses. Schools in Western Australia reopen on Wednesday April, 29.

@samanthamaiden ‘s advice on this is based on the fact she wants her kids back at school, she admitted that in a previous tweet, keep that in mind, it has nothing to do with science

On Friday, Prime Minister Scott Morrison said the same social distancing rules as in the community did not apply in the classroom. He said:

The 1.5m in classrooms and the four square metre rule is not a requirement of the expert medical advice for students in classrooms.

Closure of schools has meant kids not seeing their friends and a disruption to their usual education routine.

The federal and state governments who say it is safe for children to return to school are working off the latest evidence. Here are five reasons we know it’s safe.

1. Kids get infected with coronavirus at much lower rates than adults

This is the case in Australia and throughout the world. There are no clear explanations for this yet, but it is a consistent finding across the pandemic.

Although SARS-CoV-2 can cause COVID-19 in school-aged children, it rarely does and children with the disease have mild symptoms.

Fewer than 150 children below 15 years have been infected with SARS-COV-2 in Australia since the pandemic began. This is compared to the 6,695 confirmed cases of COVID-19 in Australia at 25 April, 2020.

Data from around the world and Australia have confirmed children very rarely require hospitalisation, and generally only experience mild symptoms, when infected with SARS-CoV-2.

Deaths in children due to COVID-19 are incredibly rare. Very few children globally have been confirmed to have died from the virus (around 20 by our calculations), in comparison to more than 200,000 overall deaths.

During the yearly flu season, children spread the flu to friends and grandparents alike. But COVID-19 behaves differently. In household clusters in China, Singapore, South Korea, Japan and Iran, fewer than 10% of children were the primary spreader – meaning the virus goes from adult to adult much more effectively than from children to other children, or even children to adults. The same has been found in new studies in The Netherlands.

We still don’t know why this is. It takes us all by surprise as kids with snotty noses are always blamed (and probably responsible) for driving the annual round of winter coughs and colds.

4. School children in Australia with COVID-19 haven’t spread it to others

Schools where cases have been diagnosed in Australia have not seen any evidence of secondary spread.

This means even with kids sitting right next to each other in the classroom, they are very unlikely to infect their friends.

5. There is no evidence closing schools will control transmission

Modelling shows only a small incremental public health benefit to closing schools in the case of usual respiratory viruses such as influenza. But COVID-19 is quite different to flu, so any of the benefits seen for influenza are likely to be even less in the case of COVID-19.

During the 2003 SARS outbreak, school transmission was not found to be a significant contributor to the outbreak and school closures did not influence the control of transmission.

Back to school doesn’t mean back to normal

Schools reopening does not mean a return to education as it was before. Other measures may also be put in place, like staggering lunch breaks, limiting face to face contact between staff and parents and regular hand-washing breaks.

Kids with a cold or other symptoms must stay home from school. And older teachers or those with underlying health conditions that put them at greater risk of complications if infected with SARS-CoV-2 will have altered responsibilities.

It is important parents and the public differentiate between schools reopening from all the other important strategies used to reduce transmission still in place. These include social distancing, travel restrictions, case isolation and quarantine, and banning of large gatherings.

But returning to schools is safe. Our leaders are advised on this issue by some of the best infectious diseases, public health and microbiology physicians in Australia, who have repeatedly said that schools can safely remain open.

The Australian Health Protection Principal Committee (AHPPC) has provided sensible advice for schools to reopen. It makes sense to get our kids back to doing what they do best.

Correction: the article originally stated children in NSW would start returning to schools in term one. 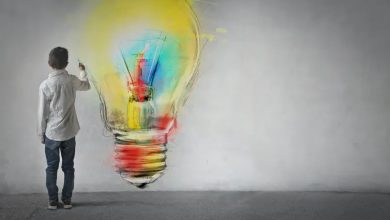 Teach questions, not answers: science literacy is a crucial skill 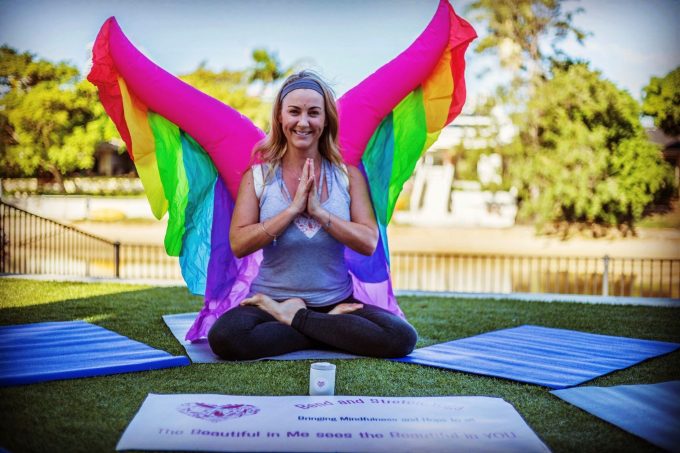 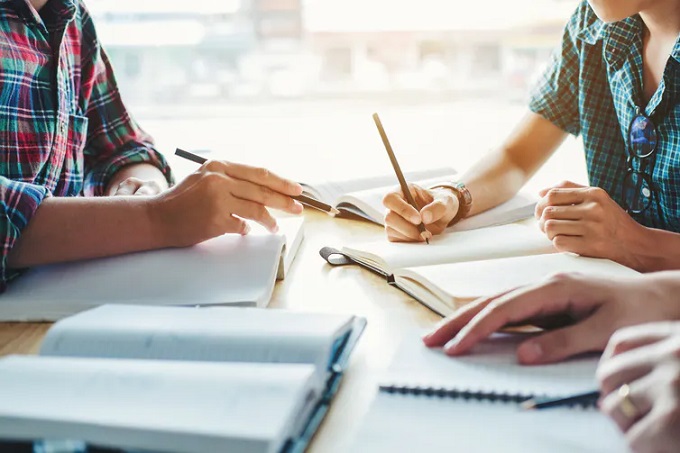