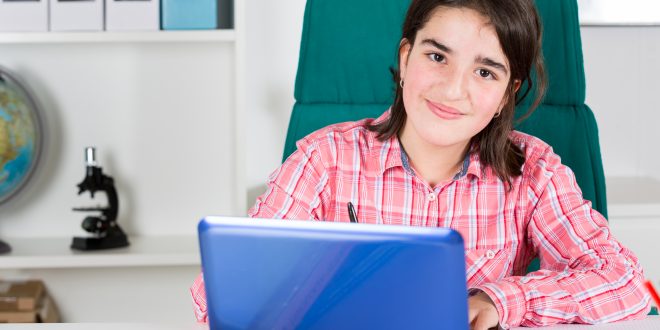 As a proud partner of this month’s event, Stay Smart Online Week 2016, the Office of the Children’s eSafety Commissioner has launched Rewrite Your Story, a new, youth-focussed project that explores these issues using real-life experiences of young people facing cyberbullying.

“Through our cyberbullying complaints scheme, we regularly deal with issues like those featured in Rewrite Your Story, and we know firsthand the negative impacts these issues have on young people,” says Acting Children’s eSafety Commissioner, Andree Wright.

“We know cyberbullying continues to be a big issue for young people, with our research showing 19 per cent of Australians aged 14-17 have experienced cyberbullying in the 12 months to June 2016,” says Wright.

Central to the project are eight short films depicting instances of cyberbullying that are designed to empower young people to take action and rewrite their story of cyberbullying.

The first film, released on October 12, was Connor’s Story, which explores what happens when a seemingly harmless joke goes viral, and how the behaviour of a cyberbully can be the result of their own experience as a victim.

“The films are designed to be conversation starters—leading young people to discuss the serious implications and possible solutions to cyberbullying,” says Wright.

Other complementary resources include lesson plans for each short film, information for parents, and a series of visually engaging posters.

“Young people often feel alone when they’re going through cyberbullying, but we want them to know if they report it to us, we’ll stand with them and remove the material” adds Wright.

The next short film in the Rewrite Your Story series will be released next month, with the other films to be rolled out over the next nine months.

Rewrite Your Story (RYS) is a youth-focussed initiative which explores cyberbullying and other online issues young people face.

Developed by the Office of the Children’s eSafety Commissioner, RYS features real-life cyberbullying stories, alongside advice and support about how to handle it. The program also provides essential information about how and when to report serious cyberbullying to the Office.

RYS is designed to empower young people to be courageous in the face of cyberbullying, guide them when they need, and help them to support their friends.

Suzy Barry is a freelance education writer and the former editor of School News, Australia.
Previous Why acoustics matter for teaching and learning spaces
Next Say goodbye to school photo stress