On World Teachers’ Day this year, the Australian Education Union (AEU) put out a call to all governments to recognise the long-term effects of rising workloads on teachers by ensuring all schools have the resources they need.

The AEU’s 2016 State of Our Schools survey found that 77 percent of teachers say their workload has increased in the last year alone, and 69 percent say workloads are making it more difficult to retain staff.

AEU federal president Correna Haythorpe said the results should be a warning to all governments to properly resource schools to reduce the stresses on teachers and school leaders.

“The theme of this year’s World Teachers’ Day is ‘valuing teachers, improving their status’ and the best way governments can show they are valuing teachers is to ensure they are properly supported in the classroom.

Valuing teachers seems an appropriate response, considering the complex nature of the profession, as Dean Field Rickards of the Melbourne Graduate School of Education emphasised in our special report on clinical teaching published in term three.

Ms Haythorpe said the AEU was “alarmed to see a big rise in the number of teachers raising concerns about workload in just one year. adding that it was a strong indication that demands on teachers are reaching a critical point.

“Our survey shows teachers are committed to the profession and the vast majority want to stay for the long term, but we are at risk of losing thousands of experienced, high-quality teachers who are facing increasing workloads and a lack of support.

“It is deeply frustrating for our committed and passionate teachers when they do not have the time do deal with paperwork, prepare lessons and give each student the attention they need.”

The AEU’s 2016 State of our Schools survey found that public school teachers were working significantly more hours in 2016 than 2015, with an increasing number saying they were considering leaving the profession.

“Our public school teachers are also working in one of the most inequitably funded school systems in the world, which adds to workload pressures.

“The Gonski resources which are starting to be delivered are making a real difference but we need the full six years of funding to properly address the gaps in resources, which have left disadvantaged students behind.

“If governments truly want to value teachers and improve the status of the profession, they will ensure teachers are supported in the classroom so that students can get the help they need.

Key findings of the 2016 survey include:

77 percent of teachers say their workload has increased in the last year, and just 2 percent say it has decreased.

There has been significant growth in the number of teachers who believe it is getting more difficult to retain teachers: now up to 69 percent from 58 percent in 2015.

While only 17 percent of teachers are considering leaving the profession, this number has increased from 14 percent in 2015.

For these teachers, workload is by far the biggest issue, with 74 percent saying it would be the most important factor in any decision to leave, up from 66 percent in 2015. 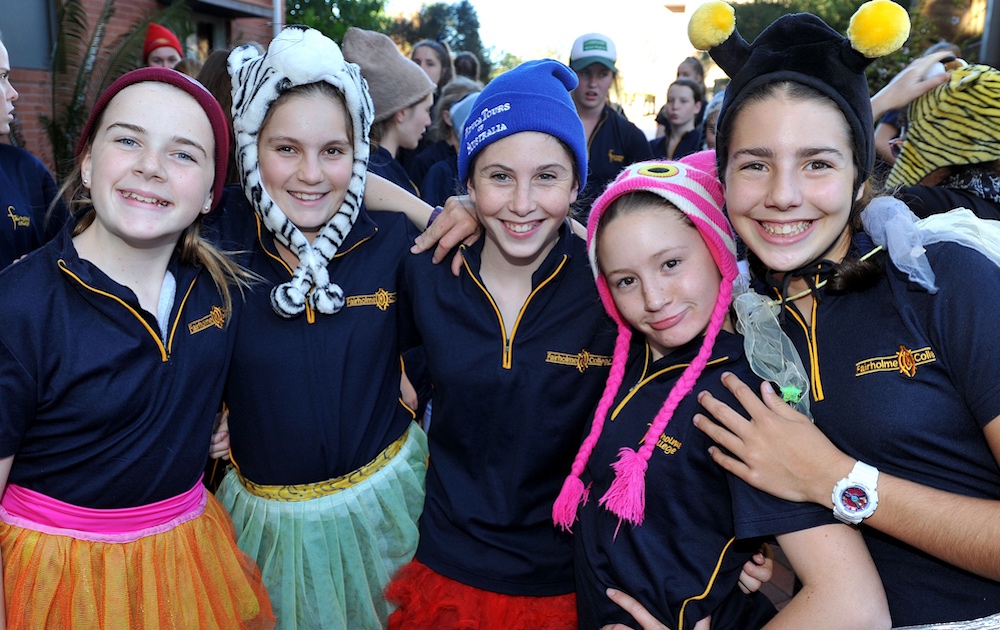 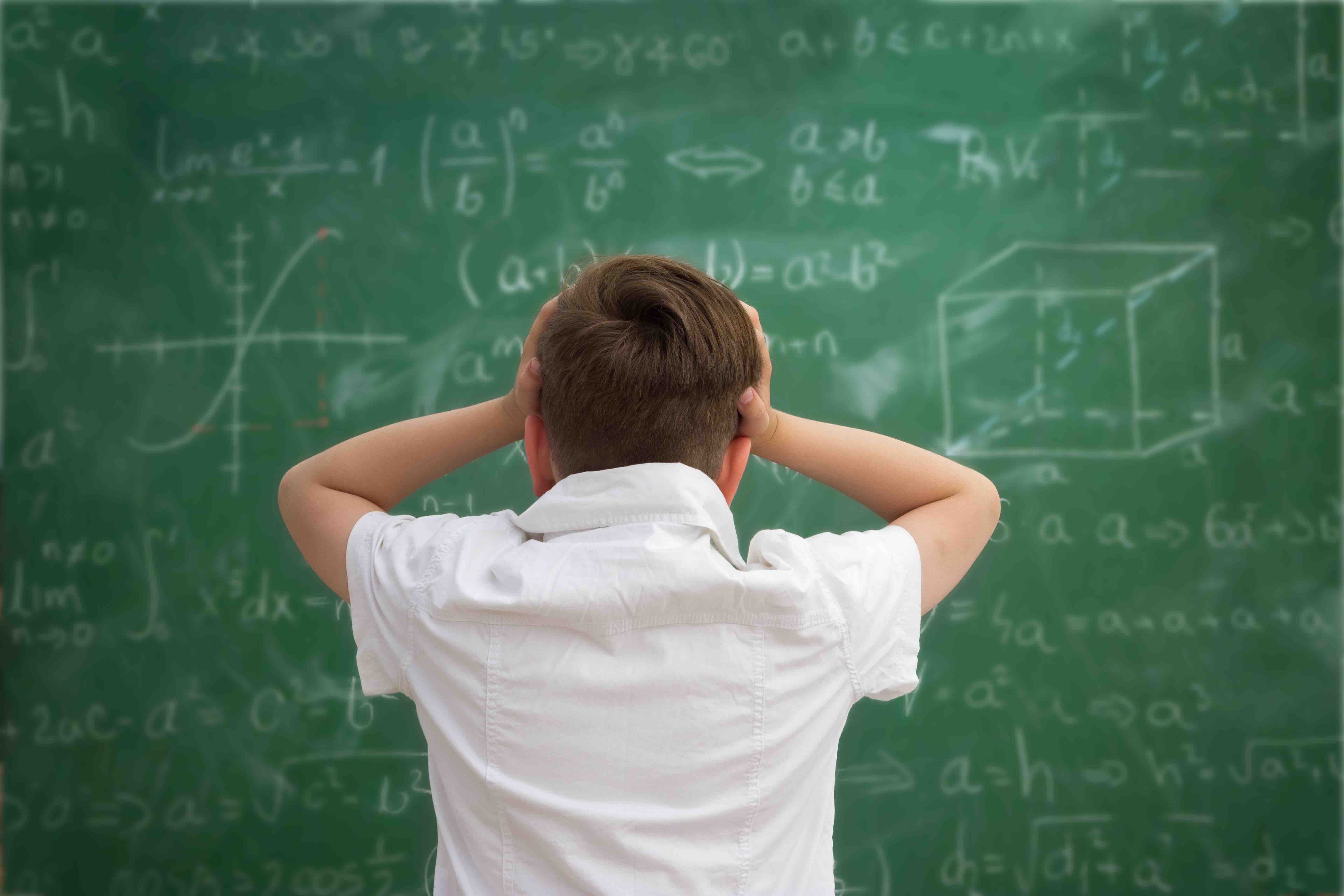 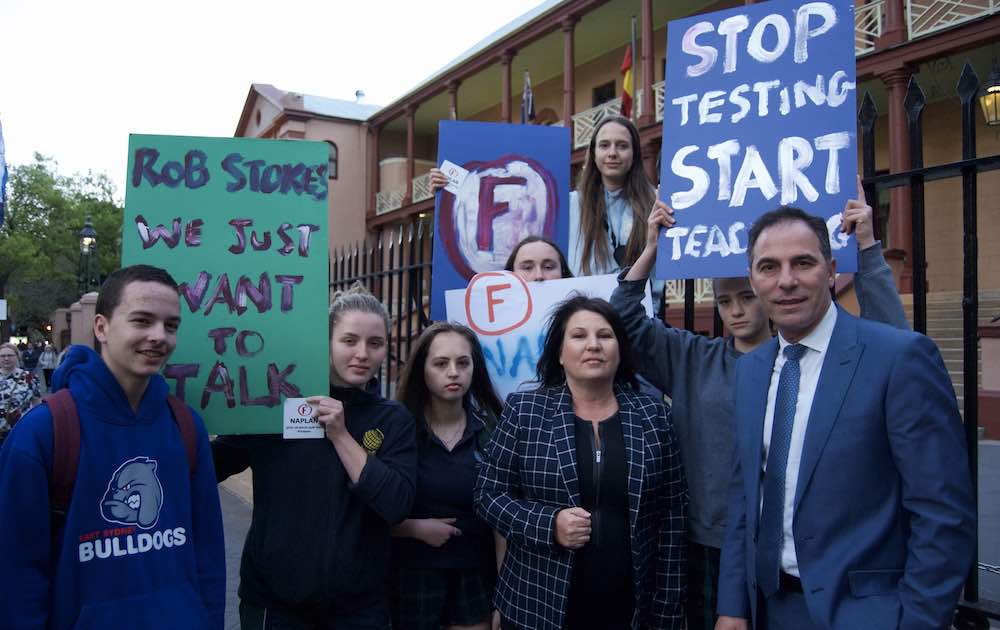