Australian Education Minister Alan Tudge says he does not want students to leave school with “a hatred” of their country because the history curriculum for years 7 to 10 “paints an overly negative view of Australia”. The minister is critical of proposed changes to the Australian Curriculum. He sees teaching about the contested nature of Anzac Day and its commemoration as a particular concern.

First, public debates about the curriculum like this are arguably a sign of democracy at work. Suggesting that some things, such as Anzac Day, are sacred and beyond critical inquiry is not.

Second, at the heart of this discussion is how children should learn about history and how this relates to their development as Australian citizens.

What is the Australian Curriculum?

The Australian Curriculum applies to all primary and secondary schools, affecting over 4 million students. It sets “the expectations for what all young Australians should be taught”.

Developed by the Australian Curriculum, Assessment and Reporting Authority (ACARA), the curriculum is reviewed every six years. In the current review, public consultations have ended and the revisions will be finalised by the end of 2021.

The history curriculum seeks to promote understanding and use of historical concepts. These concepts include:

The minister’s response to the proposed revisions follows a recent tradition of objections to aspects of the curriculum. Critical exploration of Australia Day – perspectives of which vary depending on one’s point of view – has been another source of debate.

History is neither static nor unproblematic

First, history is not static. This means one can expect the curriculum to change as new discoveries, insights and perspectives emerge over time.

Second, we would hope to foster learners who are curious, critical and well-informed about Australia’s rich (and sometimes troubled) history.

The Alice Springs (Mparntwe) Education Declaration outlines education goals for all Australians. These goals include development of critical thinking and intercultural understanding. All education ministers signed the declaration.

Students should learn about events such as Anzac Day and Australia Day, their historical origins and different meanings when viewed from various perspectives. It’s a valuable way of developing both critical thinking and understanding of people who are different from ourselves.

Acknowledging this to an extent, Tudge told ABC Hack he is “not concerned” about the curriculum in relation to “the arrivals of the First Fleet, people should learn about that, and they should learn the perspective from Indigenous people at that time as well”. What he doesn’t like is that certain events are critically explored:

Setting aside who that “fringe element” might be (some historians?), this implies a settled, uncritical view of history. Tudge suggests the curriculum is “asking people to, instead of just accepting these for the things which they are, such as ANZAC Day, to really challenge them and to contest them”.

Commemorating sacrifice is compatible with critically reflecting on the conditions in which that sacrifice occurred and how that sacrifice is memorialised. Further, the assertion that the challenging of ideas produces hatred is as problematic as uncritically accepting things for whatever the minister thinks “they are”.

“We’ve got a lot to be proud of,” Tudge said, “and we should be teaching the great things that have happened in Australia, as much as we should our weaknesses and flaws and some of the historical wrongs.”

History is often a messy contestation and confluence of violence and discovery. Pride has its place too, but pride can withstand critical inquiry, and perhaps even be strengthened by it.

Tudge says he wants “to make sure there’s a balance” of perspectives. That’s precisely the point of the revised curriculum.

Debate is a good thing

Finally, having a robust and vibrant debate about the curriculum, in which people take an active interest in what is taught, is a sign of healthy democracy. Such debate can only be strengthened when young people are encouraged to recognise that people have different points of view and history is not set in stone, as the curriculum seeks to do. It’s one key dimension of developing active, informed citizenship.

The Australian Curriculum is founded on the idea that:

“Education plays a critical role in shaping the lives of young Australians and contributing to a democratic, equitable and just society that is prosperous, cohesive and culturally diverse.”

The minister’s objection to proposed changes to the curriculum inadvertently illustrates why it should be taught: it’s not about hatred, but a sign of healthy democracy while meeting Australia’s educational goals.

Lucas Walsh, Professor and Director of the Centre for Youth Policy and Education Practice, Monash University. This article is republished from The Conversation under a Creative Commons license. Read the original article.

Einstein was ‘wrong’, not your science teacher

‘How outrageous and impossible is that?’: factoring in how year 12 students coped in lockdown is a grading nightmare for teachers

Einstein was ‘wrong’, not your science teacher

‘How outrageous and impossible is that?’: factoring in how year 12 students coped in lockdown is a grading nightmare for teachers 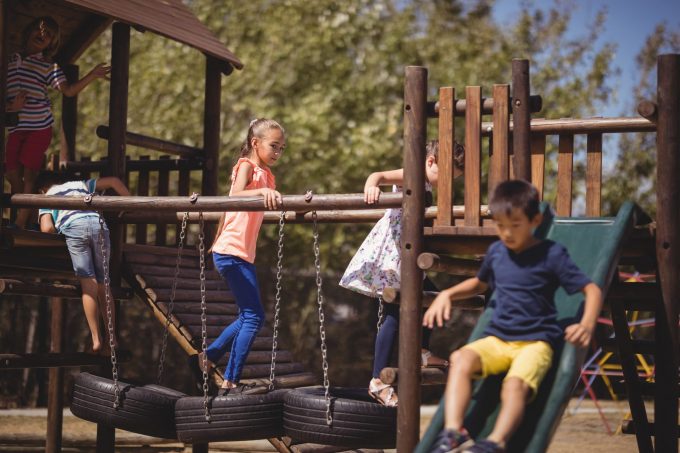 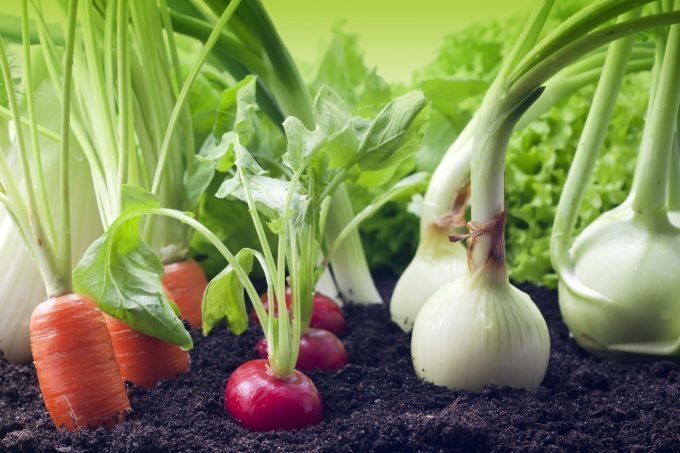 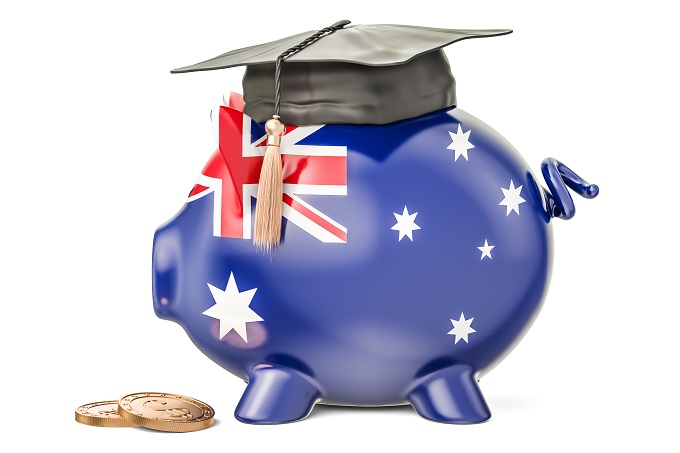